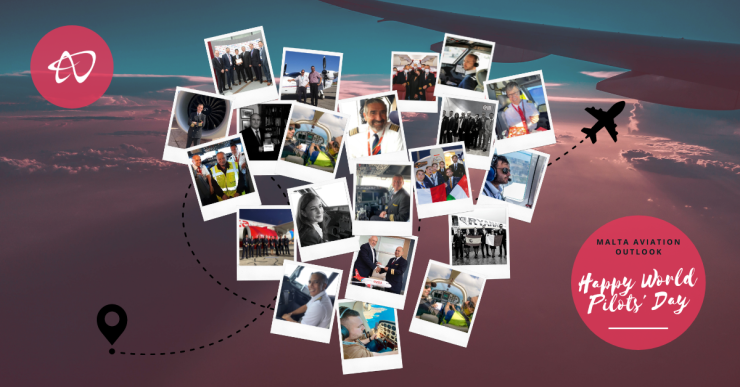 On this very day in 1912, a young Turkish pilot took his first flight. His name was Fesa Evrensev. This man was born in 1878 in Istanbul, Turkey. After graduating, he decided to pursue a military career. Therefore, he joined the Military Academy and graduated as a Cavalry Lieutenant.

Since his first day in the Academy, it was clear Fesa was destined to fly. He was the best student in the pilot class and passed the final exam with the highest evaluation. Shortly after, Fesa was appointed General Manager of the State Airlines Administration, which then evolved into what we now know as Turkish Airlines. Throughout his career, Fesa held different positions within the Turkish Aeronautical Association, making him one of the most prominent figures in the aviation world.

Given the importance of Fesa Evrensev in the history of Turkish aviation, the Turkish Airlines Pilots’ Association was the first to establish the 26th of April as Pilots Day. The aim of those pilots was that of commemorating Fesa’s first flight back in 1912.

An essential role in establishing this day as the world pilots’ day was played by the International Federation of Air Line Pilot’s Association (IFALPA). This association dates back to 1948 when a conference of pilots’ associations was held in London. The conference aimed at providing all pilots in the world with a formal means to interact with the newly established International Civil Aviation Organization (ICAO). As for now, 104 pilots associations have joined IFALPA, which has come to represent more than 100,000 pilots worldwide.