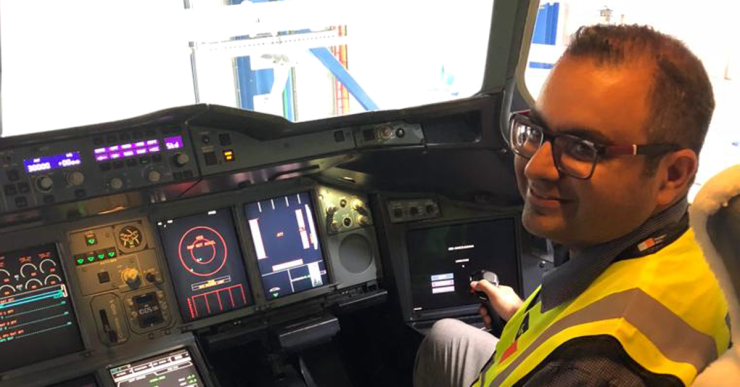 Enemed MAviO Leader of the Year (2021) award winner Clint Taliana will be leaving the reins of the Flight Operations Inspectorate at TM-CAD by the end of September 2022. The departure of the highly talented and amiable Clint Taliana will create some headaches at Triq Pantar, in order to fill in the void he will leave behind. Clint joined TM-CAD in 2013, rising through the ranks before being appointed at the helm in 2017. He has distinguished himself as a empathetic leader who took TM-CAD to new heights. Clint has played a crucial role in no less than 46 AOCs that have been granted by TM-CAD. His ”modus operandi” has earned him recognition and admiration from a myriad of operators. Few are aware that the low-profile Valletta native was the unsung hero in making sure Malta Air and Lauda Europe start their Malta-based ops without a hitch.

MAviO News is reliably informed that Clint Taliana will move to the headquarters of EASA (European Aviation Safety Agency) in Cologne from early October 2022, where he will take up the role of Air Operations Expert. Clint Taliana’s career has seen a meteoric rise since his first job in aviation as a handling agent at Air Malta more than 25 years ago. In 2001, he moved to Medavia as an operations officer, where he played a crucial role in the smooth running of the many flights that the company flew from Tripoli deep into the Libyan desert. At the time, Medavia was the undisputed leader in the Libyan market for FIFO flights.