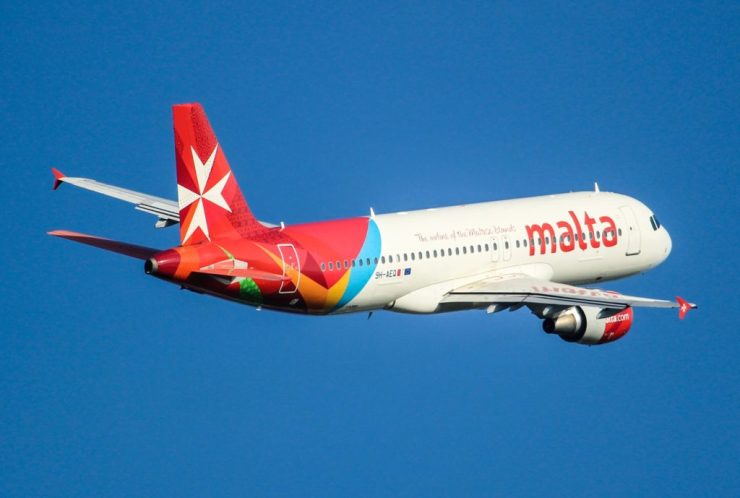 Minister for Tourism Konrad Mizzi has revealed that Air Malta will be flying back to Libya as from 2019. The route will operate from Malta International Airport to Mitiga. When addressing a conference organised by the Malta Hotels and Restaurants Association, Minister Mizzi revealed that there has been pressure from the business community to revive this vital link.  MAviO is reliably informed that besides Air Malta, there are other outfits keen on operating the route. He also hinted that in 2019  Air Malta will be putting particular focus  on the Scandinavian market as well as strenghtening the route to Cairo. The Maltese national carrier is also exploring the possibility of opening up the route to Beirut.  At the moment, the route to Mitiga is served by Medavia that flies daily to the Libyan airport in the heart of the capital  Tripoli using one of two Beech 1900D in the fleet. The small regional turboprop is chartered by two local travel agencies that take care of marketing the flights.