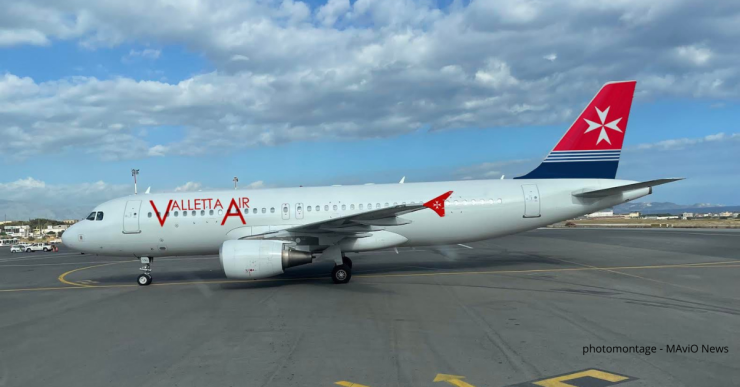 There has been speculation during the past weeks on whether the government will be closing down Air Malta and replacing the current national carrier with a new airline. Minister Clyde Caruana did not rule out the possibility of a new flag carrier in an article which was published in Times of Malta on 23rd August 2022.

MAviO News has followed closely the proceedings and sources, at Level2 – SkyParks, have confirmed that one of the names being touted for a possible new national carrier is that of Valletta Air. These sources, who have spoken to MAviO News on condition of anonymity, have explained that while other names have been proposed, Valletta Air seems to have an above average level of acceptance among the restricted number who have been consulted on the issue. It was also noted that Valletta Air would help the new airline to distinguish itself from the current confusion that exists between Air Malta and Malta Air.

The plan for Valletta Air does not differ much from what was done when SABENA and Swissair went bankrupt in 2001. ITA was also born out of the ashes of Alitalia. It is currently fully owned by the Italian government via the Ministry of Economy and Finance.