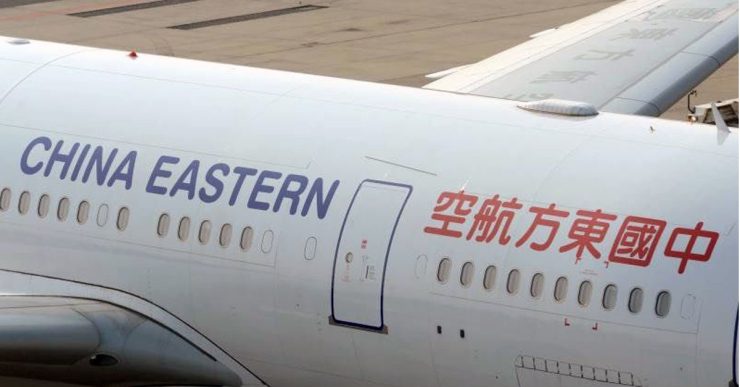 The report details how during the preceding months, he was flagged to the flight operations department after an error he committed at Yichang Airport. Subsequently, he had failed a simulator test and was immediately downgraded to the right hand seat. It transpires that in Chinese aviation circles, any downgrade to a retiring captain is considered to be a great insult.

The report mentions that the company reduced his financial package, he was in debt and someone within his family had died during the pandemic despite being vaccinated.

You can read the whole story here .