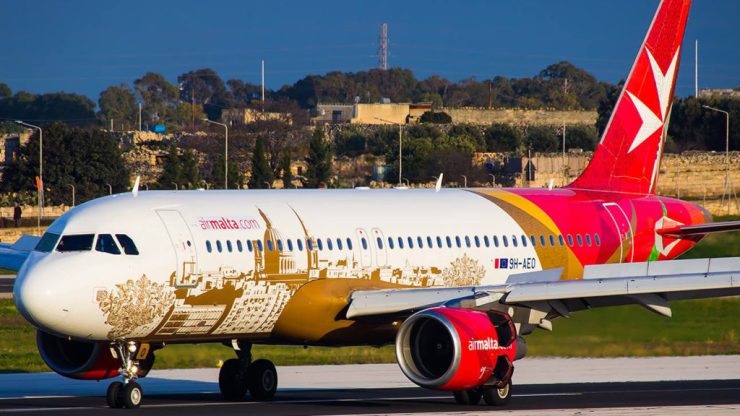 The courts had to open early this morning, at around 11am, after ALPA presented a prohibitory injunction against Air Malta.

The move which was upheld by the courts will mean that all redundancies announced by the company during the last 24 hours will have to be stopped in their tracks. Although there appeared to be some genuine progress during the last meetings, the escalation of tension between the two parties during the last 48 hours has reached an all time high. Strategically, ALPA chose to present the prohibitory injunction at the same time that the Prime Minister was being interviewed on ONE Radio by Edward Montebello.

It is not yet clear how Air Malta will respond, although local aviation pundits believe Malta MedAir is being prepped up to fill in any void, should Air Malta’s operation come to a complete standstill.