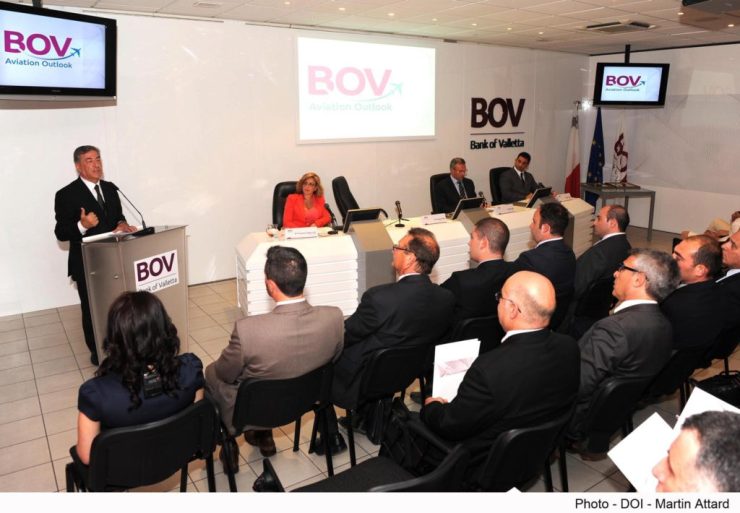 The 2013 edition proved to be one of the most successful for the core team behind the event. The incessant work put in by Riccardo Flask, Marica Vella and Joanne Calleja resulted in the first ever air to air photo shoot of an Air Malta aircraft to be put on the cover of an aeronautical magazine. The May 2013 issue of World Airnews was an instant hit with readers worldwide. The publication included an 8-page MALTA SPECIAL insert with articles written by Chris Cauchi, Joanne Calleja and Marica Vella among others. The Aviator of the Year award during the 2013 edition went to Captain Mark Micallef Eynaud who was at the controls of one of KM’s Airbus A320s during the aerial photo shoot round the island. Flight and cabin crew training as well as the Aircraft Registration Act were some of the themes discussed during the 2013 edition of MAviO. 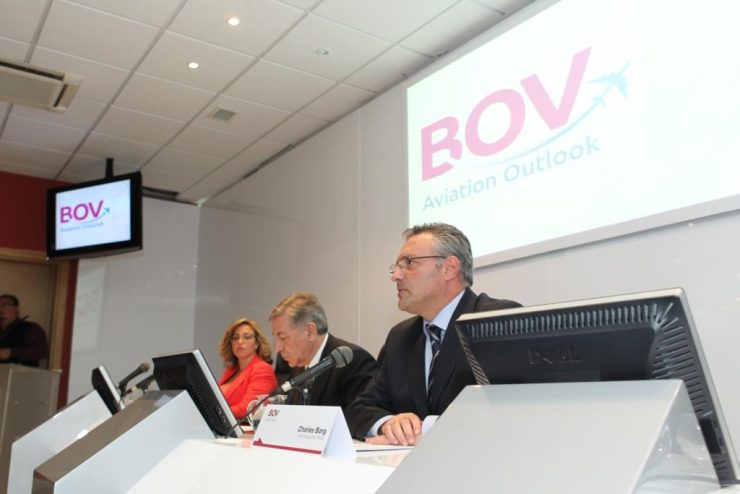 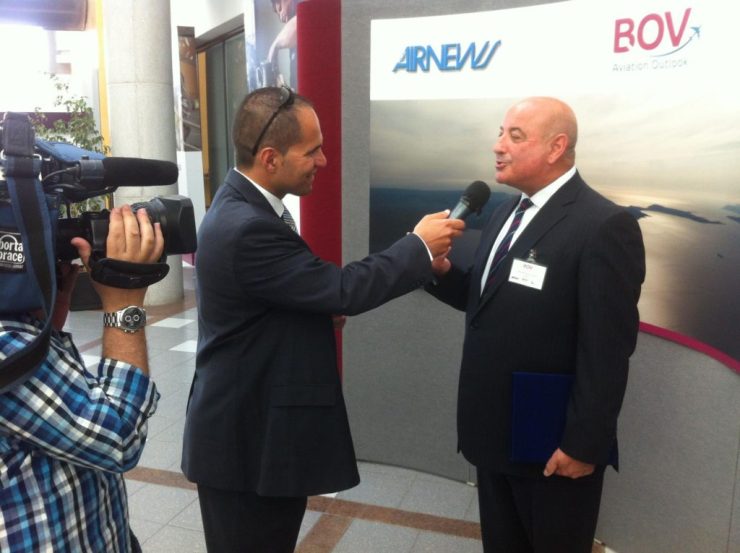 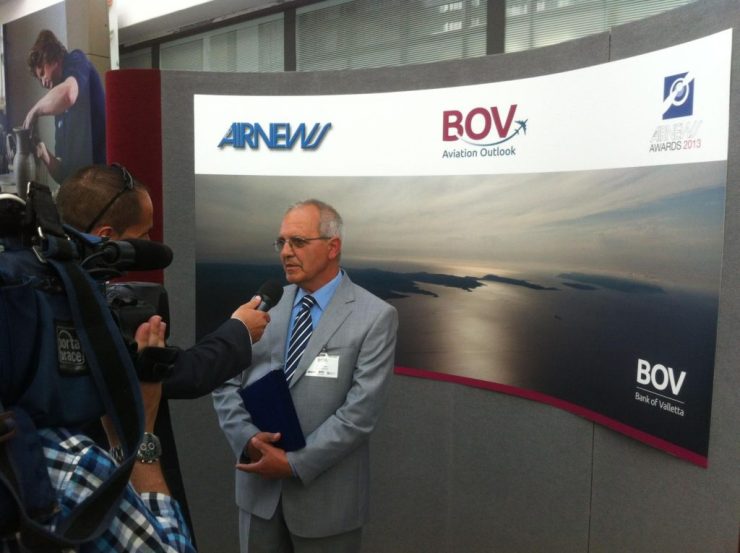 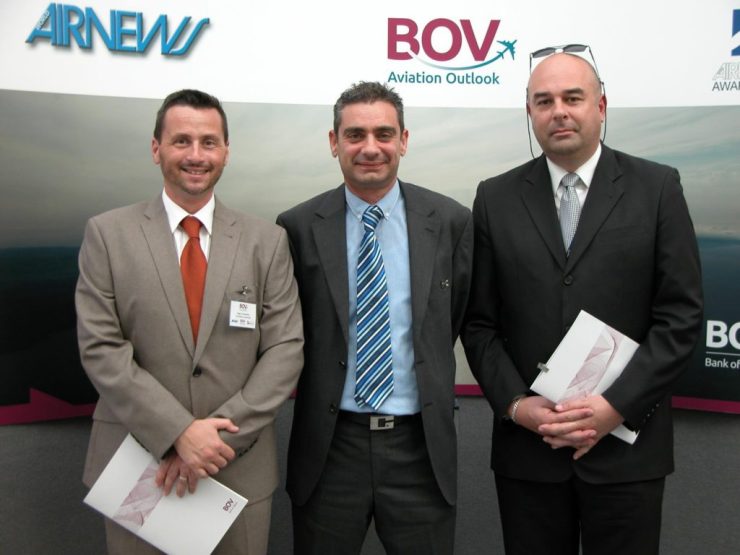 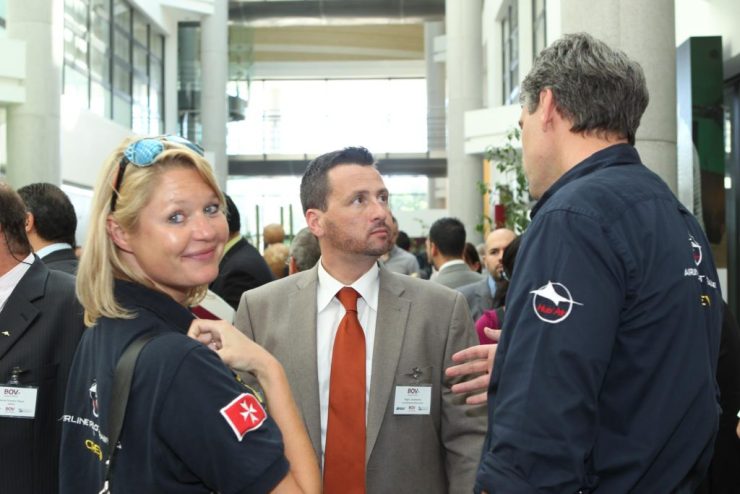 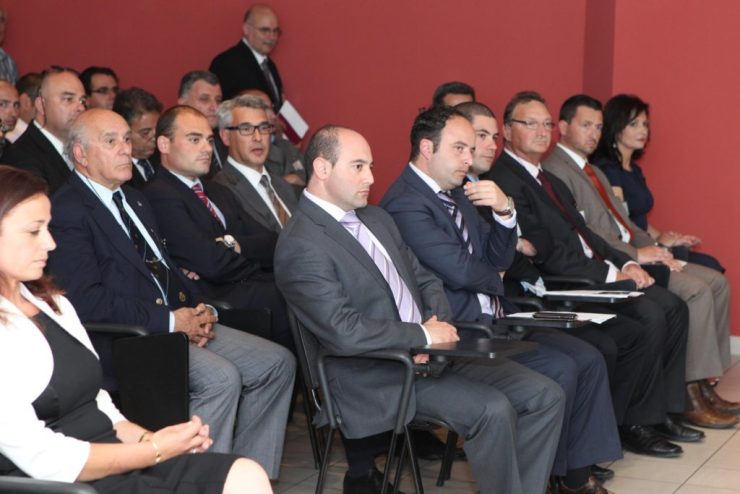 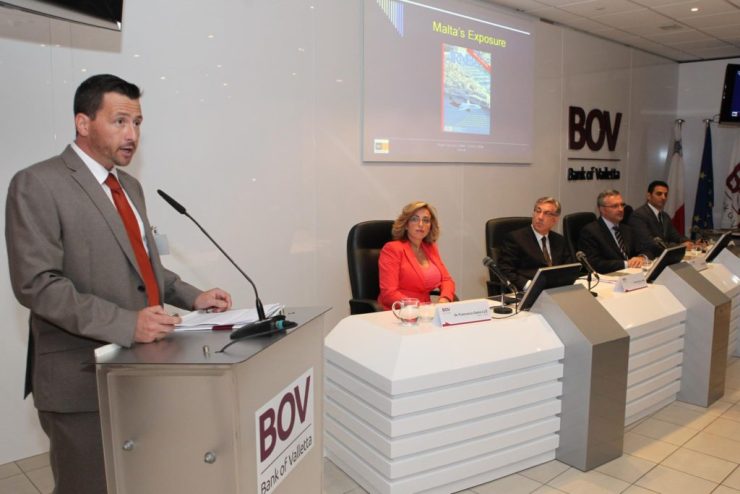 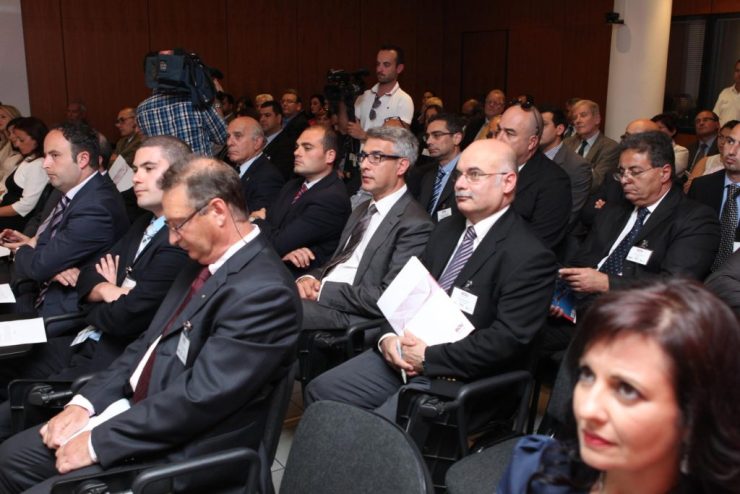