Air Malta Zeroing in on Flights to New York and Toronto 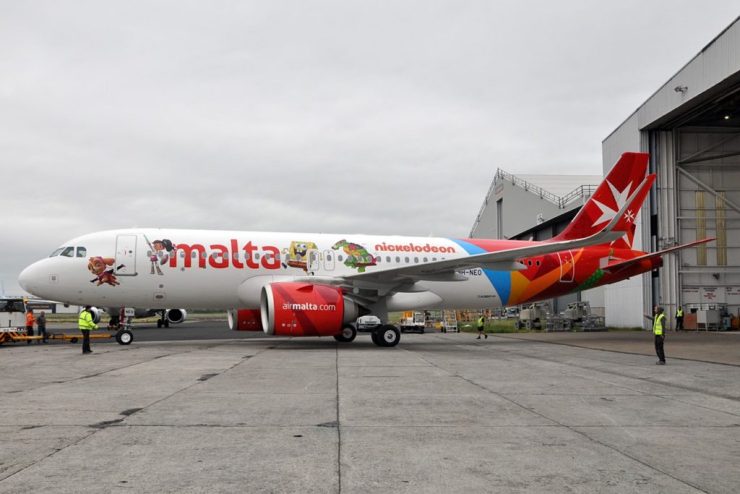 Air Malta could be flying across the Atlantic Ocean with flights to New York and Toronto over the next three or four years, Konrad Mizzi said.

The Tourism Minister said the airline’s survival depended on growth and was eyeing transatlantic flights to tap new markets.

Speaking on TVM’s Xtra on Thursday night, Mizzi said Air Malta made a slim profit in the financial year that ended in March 2018 and would focus on its cash flow over the next two years. The accounts will be presented in the next few weeks at the company’s annual general meeting, he added.

“It is important for Air Malta to focus on the main airports in Europe, Scandinavia, Cairo and the Middle East and in three to four years’ time we should have flights to New York and Toronto,” Mizzi said.

He said the airline will have to change its fleet, which would help it save on fuel costs as a result of more efficient aircraft.

Mizzi said that by the next election Air Malta would be a very different airline.

Asked about the tourism product, Mizzi acknowledged that the country had to do more on cleanliness and infrastructure despite government’s efforts to address these two issues.

“We have done a lot to address cleanliness and improve the road infrastructure, and the private sector is investing as well, but there is still a lot of shabbiness around us that we need to address,” he said.

Recent tourism figures have shown that by October 2.3 million tourists visited Malta, adding to the pressure on the country’s infrastructure.

Mizzi noted that the country was limited in its offering for people with children and acknowledged the need to have more green spaces.