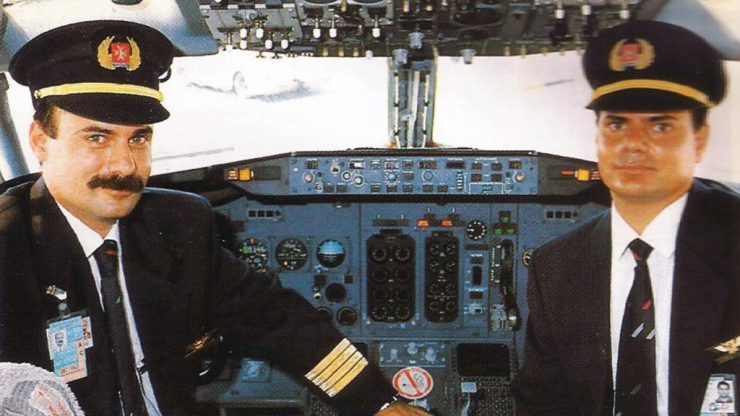 Air Malta made history in 1994 when two brothers Charles and Joseph Maniscalco flew together for the first time. Details about this historical milestone was featured prominently in an article in Air Malta’s inflight magazine – Malta this Month. A lot has changed since 1994, with Captain Charles Maniscalco having left Air Malta to join Greek carrier Aegean. He is also very active on the local General Aviation scene, being part of the senior management team at Malta School of Flying. Captain Joseph Maniscalco is still in the employ of Air Malta and has risen through the ranks. He is currently Chief Pilot at the Maltese national carrier.