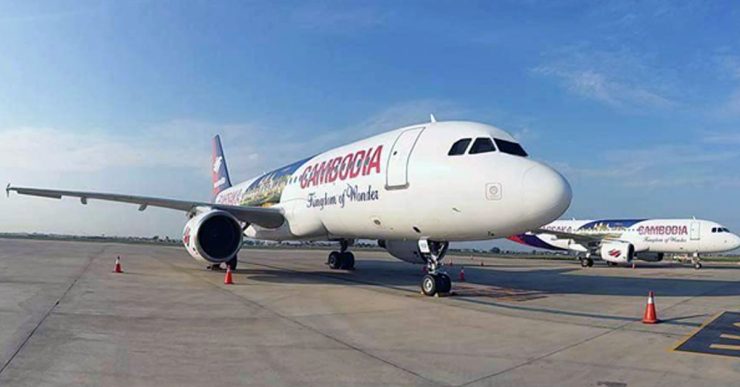 Malta MedAir continues with its rapid expansion unabated. Our eagle-eyed roving correspondents have spotted the third Airbus A320 which landed last night(13/04/22) at 21:52hr . The airliner should join the Corendon Airlines (CAI) fleet in Antalya from 20th April onwards. As revealed exclusively by MAviO News during the past weeks , OE-IOB should become 9H-MMO in the coming days. The Luqa Aviation Park based carrier has signed an ACMI contract with the Turkish carrier which should see the MMA flying for CAI until the end of October 2022.

The aircraft, which as stated earlier should become 9H-MMO, has a very interesting history. It was originally delivered to TACA in 2008. It has also been flown by an array of airlines including little known Bassaka Air of Cambodia as XU-118. It was mainly employed in transporting gamblers from China. Before its recent move to Malta MedAir, the aircraft was flying for Moldovan airline FLYONE.