Is Swiftair getting a Maltese AOC? 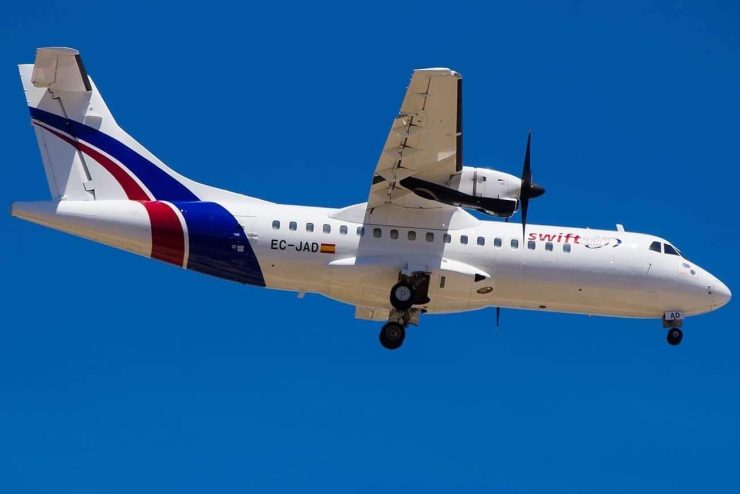 There has been some frenetic activity going on at Triq Pantar and offices in Valletta as Spanish giant Swiftair has signalled its intention of setting up an AOC in Malta. The move has come as a surprise since the Spanish company already has a subsidiary in Greece known as Swiftair Hellas and acquired West Atlantic Sweden in 2019 and its UK subsidiary.

Sources close to the project who spoke to MAviO News under condition of anonymity revealed that despite the project being in its infancy some key people have already been recruited including the NPFO, the Head of Training and the CAMO manager. The Spanish company has a vast talent pool to choose from and the names of those recruited include key people at Air Malta or ex-employees at the Maltese national carrier.

MAviO News is reliably informed that the plans on the table include the induction of ATR freighters during the first phase. The company had also played a role in the launch of Balearic regional carrier UEP! Fly.