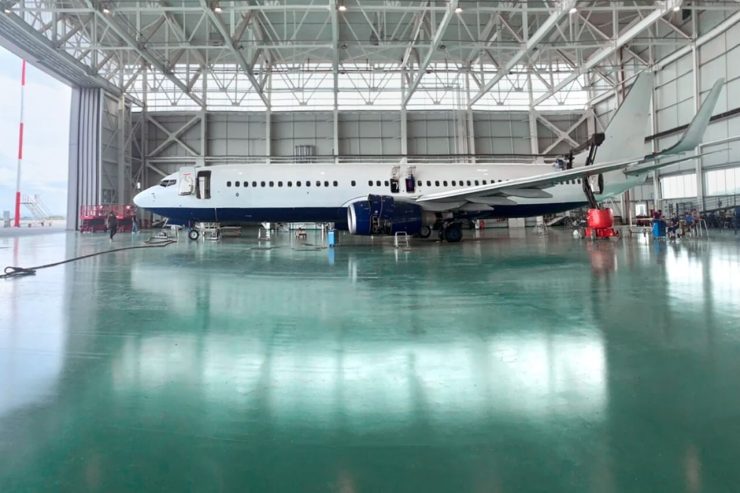 New Maltese ACMI provider SkyUp MT has already taken delivery of the first aircraft earmarked for the Malta operation. The new subsidiary of the Ukrainian charter carrier is working round the clock to secure its AOC and has also enrolled a major Maltese aviation consultancy firm to prepare all the groundwork. SkyUp MT will also have a number of Maltese individuals within its senior management team including familiar faces who have been at the Maltese national carrier, Air Malta over the years.

MAviO News is reliably informed that SkyUp MT is likely to launch operations in late November or early December of this year with an ambitious plan of expansion which should see the ”capacity provider” having a fleet of 19 aircraft over 36 months . Plans are also in hand to have SkyUp MT operating longhaul and TATL routes.

The first aircraft earmarked for the Malta operation will be initially on the Ukrainian register as UR-SQM. It will subsequently transition to the Maltese register once the AOC process is kickstarted. The callsign of the new company will be ”Sky Malta”