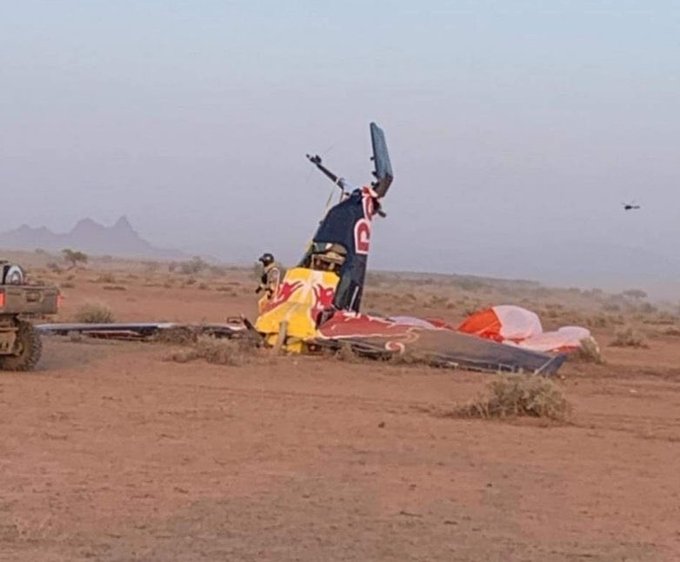 A skydiving “plane swap” stunt planned by Red Bull was unsuccessful Sunday night after one of the two planes involved spiraled out of control and crash-landed in Arizona. Both pilots were safe and no injures were reported.

Red Bull said on its website that skydivers Luke Aikins and Andy Farrington would pilot their planes to 14,000 feet, then jump out mid-air at 140 miles per hour and attempt to switch planes as they dove towards the ground.