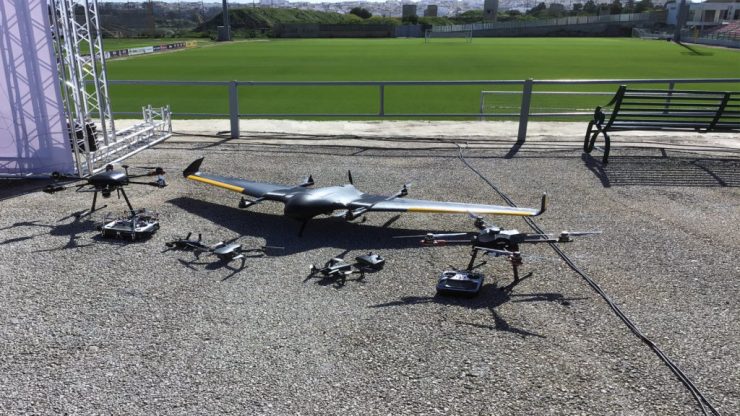 The first drone pilot training academy was launched in Malta in early February. The company known as Malta Drone Centre Limited is a joint venture between Maltese interests and UK company Vantage UAV. The academy has received all the necessary approvals including the ones from Malta Enterprise.

Among those addressing the local press who gathered for the event there was senior manager Anthony David Gatt who took those present on a historical journey since the early 20th century when the first drones made an appearance on the world stage. He continued to explain that in today’s world, drones are being employed in a myriad of roles including the agricultural sector and road repairs. In order to set up the Malta Drone Innovation Ecosystem, huge effort has been put in by a number of entities including Transport Malta and INDIS, among others. Anthony David Gatt insisted that the drone industry in Malta has to be based on three important pillars: a. the safety of citizens b. non-exclusivity in the use of facilities and c. operations have to respect in full Malta’s neutrality which is enshrined in the island’s constitution.

During the same press event, Malta Enterprise signed an agreement with Hibernians so that the football ground in Kordin would start being used by Malta Drone Centre and any other potential drone pilot academies who set up shop in Malta. President Ranier Bezzina signed the agreement on behalf of Hibernians while CEO Kurt Farrugia signed on behalf of Malta Enterprise. Ministers Ian Borg and Miriam Dalli were also present for the event. TM-CAD officials Analiza Abdilla, Rachel Grech and Stephen Spiteri Staines were all singled out for the sterling work done in the setting up of the highly promising Malta Drone Innovation Ecosystem.