Qatar Airways will no longer fly to Malta 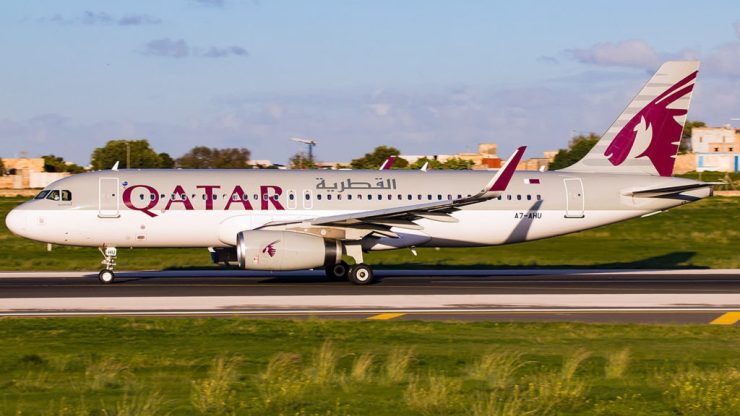 Malta will not feature on the Summer 2021 schedule of Qatar Airways. MAviO News is reliably informed that the highest echelons at the Doha based company have been in contact with the local travel community to relay the news. After careful consideration the airline run by CEO Akbar Al-Baker, has decided to pull the plug on the route. Qatar Airways is the second Middle Eastern carrier to discontinue flying to Malta International Airport after Emirates made all its Malta office staff redundant and closed the route.

In a short communication signed by Michael Redfearn, Qatar Airways explained that it will be reevaluating its position for a possible relaunch during Winter 2021. Last February, Air Malta and Qatar Airways signed a comprehensive codeshare agreement. At the launch, outgoing Executive chairman Dr Charles Mangion had huge aspirations that this partnership could propel the Maltese national carrier out of the doldrums. With Dubai and Doha off the radar screen, the only mega hub in the region with which Malta will remain connected is Istanbul.

This latest move is likely to create headaches for Maltese travel agents as options have now dwindled to a fraction to what they were pre-COVID. The only hope at this stage is FlyDubai. The UAE-based low cost carrier had shown interest, with March/April 2021 being mentioned as start dates by some sources close to the proceedings. However with the situation evolving on an almost weekly basis, any possible start dates will always be highly speculative.