Corendon getting ready for the rebound 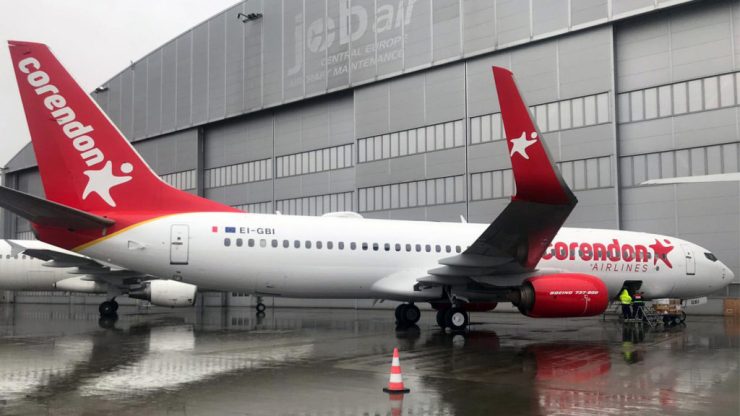 Corendon Airlines Europe is adding a seventh Boeing 737-800 to its fleet. MAviO News is reliably informed that the aircraft is an ex-Norwegian airframe that is managed by Dubai based DAE Capital. The aircraft was temporarily registered EI-GBI before reverting to its Maltese registration 9H-CXC. When flying for Norwegian Air Shuttle the aircraft carried the registration LN-NIF and was adorned with a picture of  Minna Canth on the tail. The latter was a famous Finnish writer and social activist of the 19th century.

Corendon Airlines Europe is an affiliate of Corendon Airlines Turkey owned by well-known entrepreneur Yildiray Karaer. The Maltese off-shoot is managed by industry veteran Marcello Marinelli and Captain Gaston Debono. Captain Debono was involved with Air Malta for more than 30 years before moving to pastures new and involved in the setting up of an array of operators including Jet Magic, Carre Aviation and Europ-Star among others.

The charter market has been decimated due to the Coronavirus pandemic and European charter operators were particularly hit. However the rolling out of a vaccine just a few days ago  has created an aura of cautious optimism and there is belief the tourist industry will rebound from June onwards, even if it will take more time to reach 2019 levels.