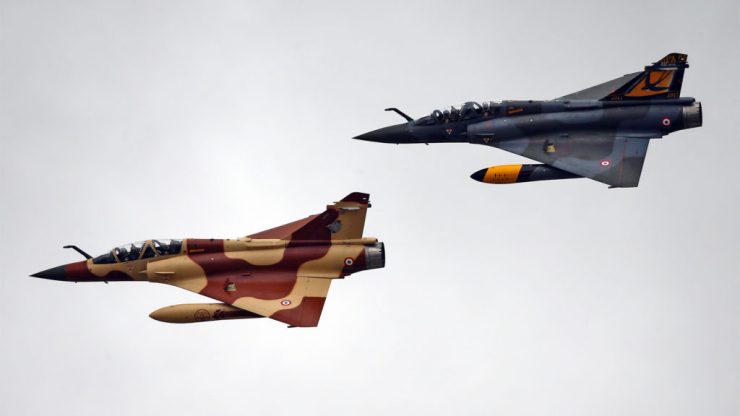 The Malta International Airshow 2020 has been now officially cancelled by the organisers led by Malta Aviation Society president Joe Ciliberti. There is an air of disappointment after all the hard work put in by the organising committee and volunteers. It appears that the pandemic spares no one including the much sought after airshow. The aerial display was earmarked to take place in front of the Malta National Aquarium in Qawra.

MAviO News Editor Marvic Bugeja caught up with MAS president Joe Ciliberti who in an exclusive interview, delves in detail into why MAS opted to cancel the airshow. More so, he also tries to chart what the future holds for 2021.