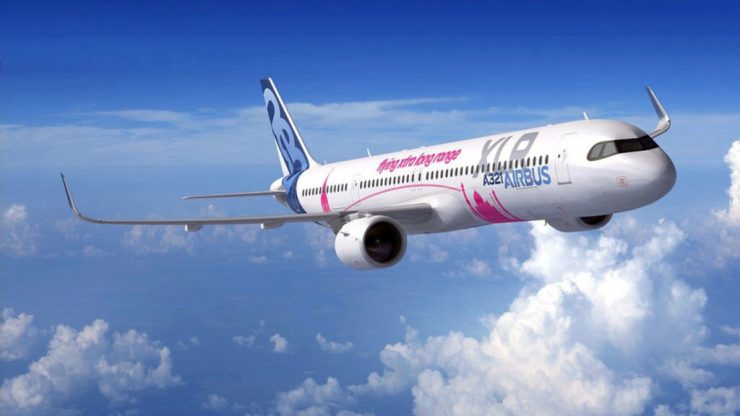 During February 2019, Air Malta had revealed ambitious plans of expansion that among other things included the induction of the yet-to-be-developed A321XLR. With its claimed 4700NM range, Air Malta’s CEO Captain Clifford Chetcuti was eager to add this new model from the Toulouse stable to the KM fleet. Under the stewardship of Captain Chetcuti and ex-Minister for Tourism Konrad Mizzi, the Maltese national carrier was eager to put the A321XLR into service, plying routes to the East Coast of the United States, the Indian sub-continent and also to sub-Saharan Africa with Accra and Addis Ababa being insistently mentioned. During December 2018, Minister Konrad Mizzi had also identified Toronto Pearson as another destination which was actively on KM’s radar screen.

Now MAviO is reliably informed that all plans for the induction of the new A321XLR into the KM fleet have been officially shelved. With the XLR falling out of grace within the highest echelons at the national carrier, the “Airline of the Mediterranean” strategy seems to be completely out of synch with today’s new scenario. It is worth recalling that the “Airline of the Mediterranean” strategy tried to resurrect the hub concept. The culling of all plans related to the A321XLR mean that for the second time in Malta’s recent history the hub concept will be put on the back burner. The first time that the hub concept was put to the fore was in 1994 under Gozitan Joseph N Tabone as CEO.

It is worth mentioning that Air Malta has already dabbled with TATL routes in the past using ACMI operators like American Trans Air and chartering a Boeing 767 from Balkan Bulgarian Airlines among others with very little success. It had also entered into an agreement with Lufthansa to operate an Air Malta liveried Airbus A310 registered D-AICM during Summer 1994. The COVID-19 pandemic has brought a paradigm shift in how the airline looks at its core network. With just five aircraft in the active fleet being envisaged for Summer 2020, the airline will have to fall back on what Captain Chetcuti has labelled as “price sensitive point-to-point traffic” in an interview he gave in early 2019.

Air Malta had indicated that it planned of taking delivery of a first A321XLR aircraft in the 2023/2024 period. There was even talk of a much enlarged fleet reaching a total of 14 aircraft. The culling of the type from Air Malta future plans will have a domino effect not only on the airline but also on Malta’s economic roadmap, given the huge emphasis that was being made on the local industry reaching out to new markets, that were identified as primarily lying in sub-Saharan Africa and the Indian sub-continent. The manufacturing and film industry, were singled out as the biggest beneficiaries from the latter mentioned routes.