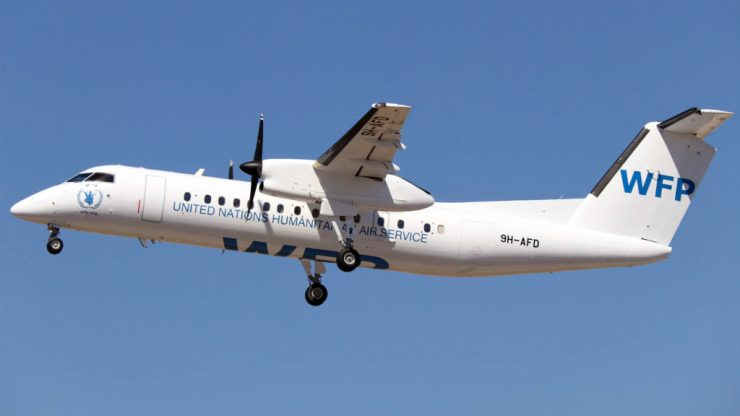 As exclusively revealed by MAviO some weeks ago, Medavia is actively looking to dry lease its aircraft after all its flight crew were sacked in mid-April. Airstream International have been exclusively mandated by the Safi based airline to offer the DHC 8-102 currently registered 9H-AEW, the DHC 8-315 registered 9H-AFD and also one of the Beech 1900D in the MDM fleet registered 9H-AFH. Interestingly, 9H-AFD was the airframe that was stuck in South Sudan for weeks before it made it into Malta using American ferry company Jet Test & Transport.

In a statement, Airstream said that the company has been very active placing DHC-8 and Beech 1900 aircraft. It has arranged the sale or lease of 30 Bombardier aircraft in the last 5 years.