B747 basking in the Winter sun 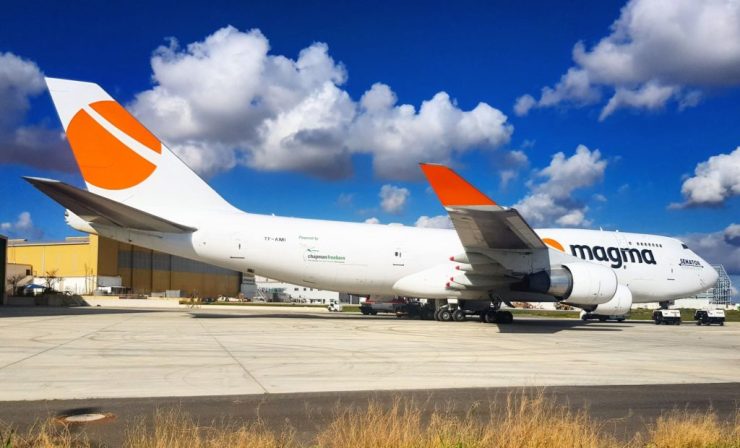 This Boeing 747-400 BDSF has been put out to bask in the Winter sun earlier today, after it was freshly painted by Aviation Cosmetics Malta. The aircraft was originally delivered to Singapore Airlines more than 26 years ago. The aircraft is operated by Air Atlanta Icelandic as TF-AMI and leased to UK cargo specialist Magma Aviation.  This is the third aircraft to join the Magma Aviation fleet.