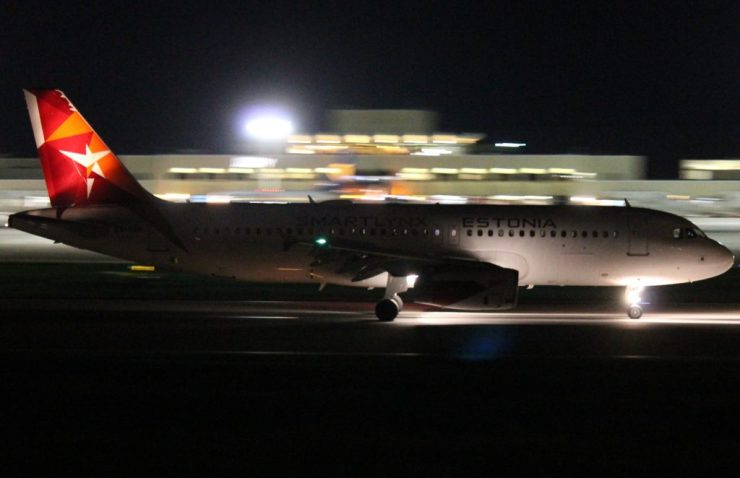 Air Malta have added two aircraft on lease for the festive season, including an Airbus A320 from SmartLynx registered ES-SAK. Interestingly, MAviO is reliably informed that SmartLynx are actively pursuing a Maltese AOC. It is not yet clear, what the intention of the Latvian carrier is, as it already has a subsidiary in Estonia, which has also operated a number of charters to Malta in the past. The company has currently a fleet of sixteen Airbus aircraft and has also a number of Maltese flight crew among its ranks. In a statement Air Malta said that it has leased the aircraft to minimise disruptions during the festive season.