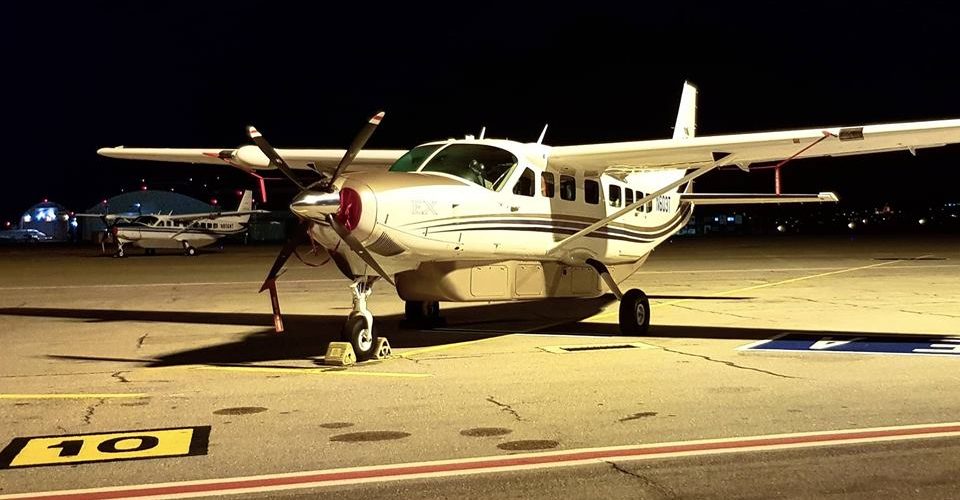 Malta is a popular spot for aircraft on delivery or routing back to Europe for scheduled maintenance after their turn of duty has come to an end. A few days ago, these two Cessna C208 made a welcome stop at Park Two for a well earned rest before continuing with their journey to Kenya and Tanzania respectively.

N603T will eventually become 5H-AAP once it starts flying for Auric Air. The government in Tanzania is investing heavily in the aviation sector and working hard to put Air Tanzania back on its two feet. It has recently acquired a Boeing 787-8 which has been used on domestic routes during the past weeks, thus flooding the market and putting Fastjet out of business and Precision Air in a very precarious situation.

The second C208 is N856WT, which will become 5Y-ZBP once at Wilson Airport. It is not yet clear who the final operator of the latter aircraft will be.