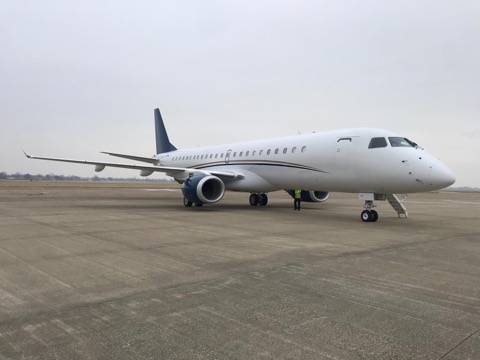 The fleet of AirX has been expanded with the recent addition of a first Lineage 1000, which has been registered 9H-NYC. The aircraft was previously managed by Comlux. Under the stewardship of Captain Joe Agius AirX has been able to manage a very diversified fleet of aircraft that vary from the Embraer Legacy to the Boeing 737-500. The company has also an A340-300 in its fleet, which has become the flagship of the Maltese charter company, having seen extensive use, during the latest edition of the World Cup held in Russia. Over the past three years AirX has also had one of its Boeing 737-500 flying on behalf of Spanish LCC Volotea. MAviO is reliably informed that the company had been actively pursuing the market to add a Lineage 1000 to its portfolio before finally homing in onto 9H-NYC.