Spanish A330 MRTT to be painted in Malta 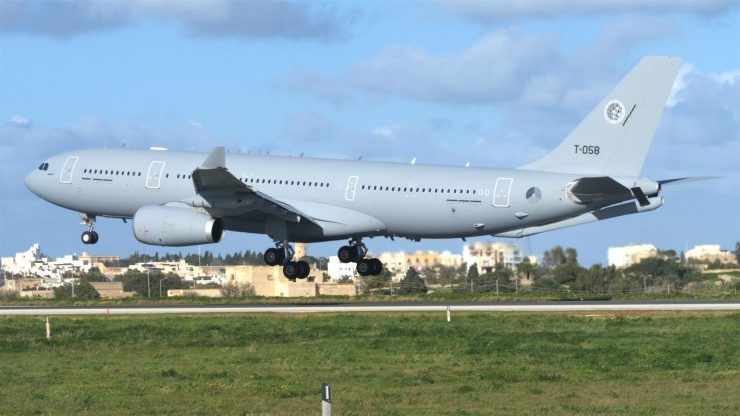 The photo published by MAviO News, featuring the ATR42-500 (ex : G-ISLF) painted in drab grey has created a flurry of interest. One of the first to comment was Pierre D Zammit, Technical Director at Aerospace Inspection Training – Malta who confirmed that the airframe was used as a test bed for the application of a water based aircraft paint in preparation for a future interesting project. He stopped short of saying what the ”interesting project” was.

MAviO News is reliably informed that the test was strictly related to a contract won by ACM to paint one Airbus A330 MRTT destined to the Spanish Air Force. In November 2021, the Spanish Ministry of Defence signed an order for three Airbus A330 MRTT. The handover of the first fully converted aircraft is scheduled in 2023 and the third and final unit in 2025. Very little information has been leaked till now, although the contract won by the Safi Aviation Park based painting facility is likely to shine the spotlight on Malta’s aviation cluster.