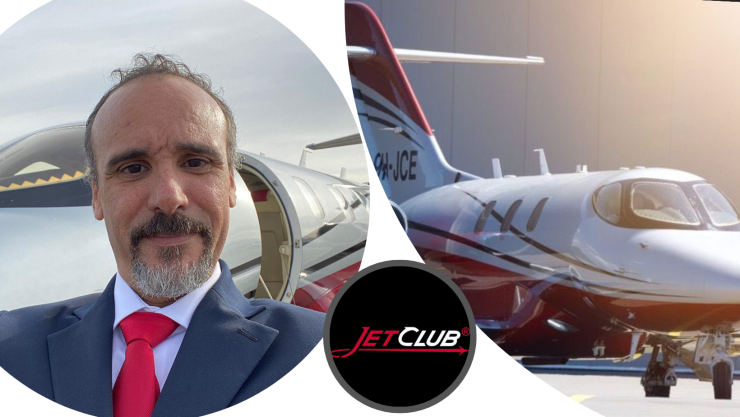 As an ex-Medavia Head of Flight Operations and Training Captain Nouman El-Ageli hardly needs any introduction. His name is intertwined with that of the Safi Park based carrier, where he joined as a First Officer on the CASA 212 in 2006. At the end of 2007, he was promoted to the Dash 8 fleet, which at the time was the mainstay of the company’s fleet. He moved to the left hand seat of the Dash 8 in mid-2014 before transitioning on what was unarguably the most advanced aircraft at MDM, namely the Dornier 328.

In 2016, Captain El-Ageli took a more managerial role within Medavia when he was promoted to Deputy Head of Flight Operations before eventually taking the helm of the department in 2019. In April 2020, Medavia made all its pilots redundant including Nouman El-Ageli. After a two year hiatus, he is now overjoyed to join Jetclub Malta as a captain on the HA-420 HondaJet.