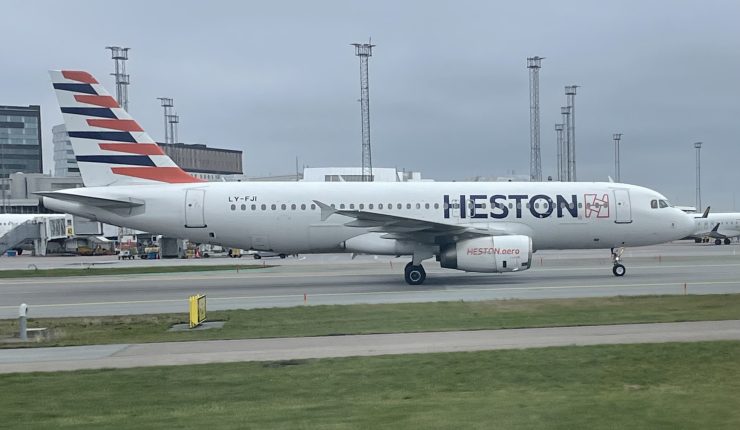 Heston Airlines, which is a relatively young Lithuanian carrier with its headquarters in Vilnius, will launch a Maltese offshoot. The company commenced operations in 2021. Sources very close to the corridors of power at Triq Pantar have revealed with MAviO News that the ACMI provider is in the process of acquiring a Maltese AOC.

The company currently flies five (5) Airbus A320ceo as well as three (3) Airbus A330-200. The five Airbus A320 fly in an all-economy 180-seat configuration. One of its Airbus A330-200, registered LY-TKL, is currently flying in the Dominican Republic on behalf of Sky Cana. The Caribbean-based airline has also leased a second Airbus A330 from another Malta-based outfit, namely SmartLynx.

The Maltese unit will be part of the Heston Aviation Group which is active across a wide spectrum of aviation related activities, including aircraft leasing and maintenance. The AOC is earmarked to be issued by not later than the first quarter of 2023.