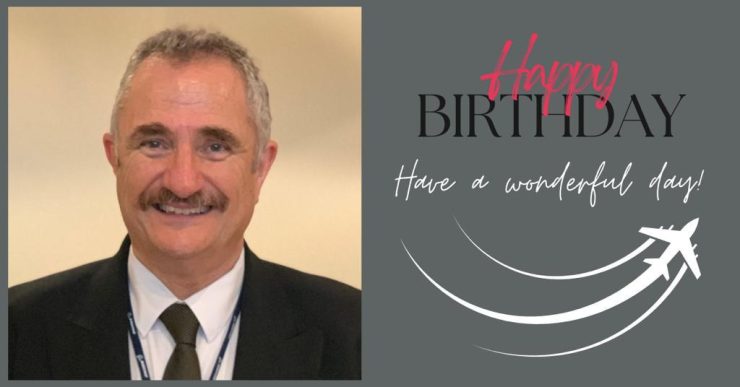 Captain Norman D’Amato won the Aviator of the Year award way back in 2016. Norman is no stranger to the media, having had the opportunity to fly Pope Saint John Paul II on Air Malta’s Boeing 737-200 in 1990. The iconic picture of him greeting the Pope to fly him back to the Vatican City has been published several times both locally as well as abroad.

Captain D’Amato formed part of an initial group of twelve(12) Maltese pilots trained by KM in 1974. In 1980, together with a number of colleagues he setup ALPA and served in various posts including Secretary General, President and IFALPA Director. After joining Ryanair in 2009, he quickly rose through the ranks to become Malta base captain. Today, he is in the employ of TM-CAD, however during his flying career, he flew a number of different aircraft, from the rugged Boeing 720B to the behemoth Boeing 777-300ER, although as he quite honestly confesses he has only eyes for the Boeing 737.