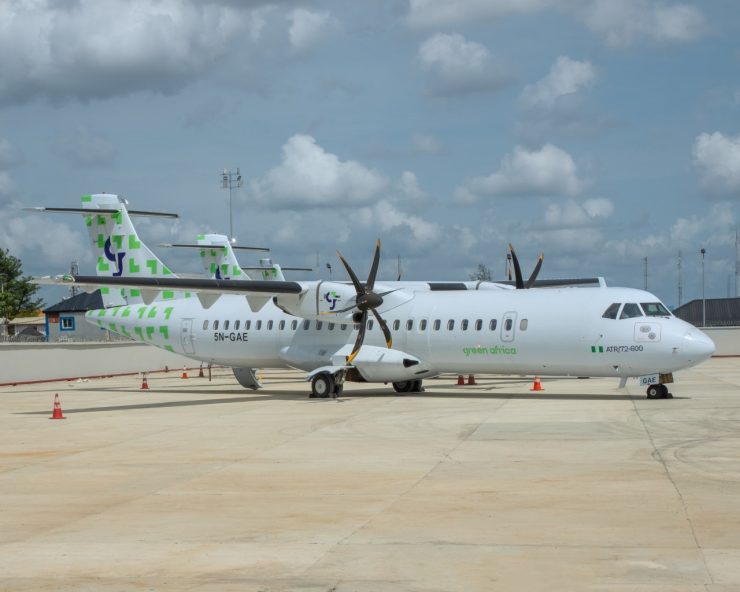 Paul Fabian who is well known in Maltese aviation circles having held very high positions within the senior management team at KM, has moved to Green Africa Airlines. The young airline started flying last August using ATR 72-600 aircraft. It has the ambition of becoming the most successful airline in Nigeria and has hired an international team of executives including ex-Air Malta Chief Operations Officer Paul Fabian.

The exclusive news about Paul Fabian’s recruitment at Green Africa Airlines was revealed by Pan African top aviation website – newsaero.info . Prior to joining Air Malta, Paul Fabian spent 15 years at Emirates where he was Vice-President of the Network Control Unit. In this role he had direct control of all critical operational units , including flight dispatch, flightcrew administrative support and group security amongst others, Paul Fabian holds an MBA (2000-2002) from Bond University in Australia.