Medsky and Suzanne Chambers on Airnews 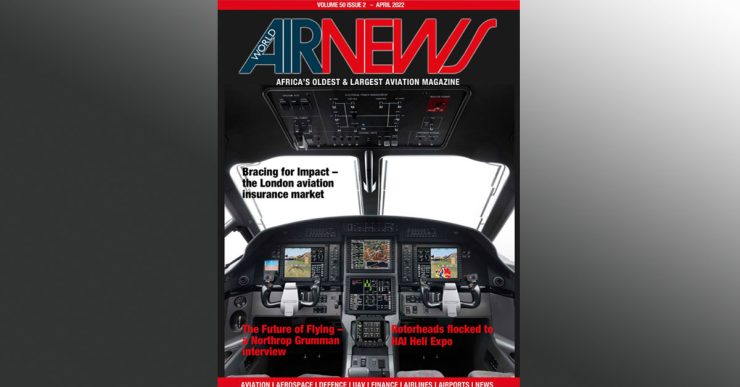 The latest issue of World Airnews has given ample coverage to two of the biggest stories emanating from the Maltese aviation scene during the past 4 weeks. The first story was related to Libyan newcomer Medsky. The deal has immediately put under the spotlight Maltese ACMI provider Malta MedAir. The whole idea of a Maltese-registered aircraft operating on behalf of a Libyan airline since the 2011 uprising, has been on the cards a number of times. Abubaker Elfortia, the man behind Medsky was also involved in the aborted Maltese airline PanAfriqiyah which had ex-Air Malta CEO Louis Giordimaina at the helm in 2016.

Suzanne Chambers who is managing director at Osprey Insurance Brokers has contributed her second opinion piece to World Airnews. She is considered as one of Malta’s leading experts on aviation insurance and her advice in this specialised field is very much sought after. Suzanne will also be one of the main speakers at the upcoming MAviO conference which will also see the attendance of top executives from Gallagher Aerospace.

The invitations for the upcoming Enemed MAviO Conference will be mailed on Monday 11th April. Those attending will be obliged to wear a face mask and be fully vaccinated. The conference will follow all the health authorities protocols, thus your attendance, will have to be confirmed via the QR code you will have on the invitation being sent in the coming days.