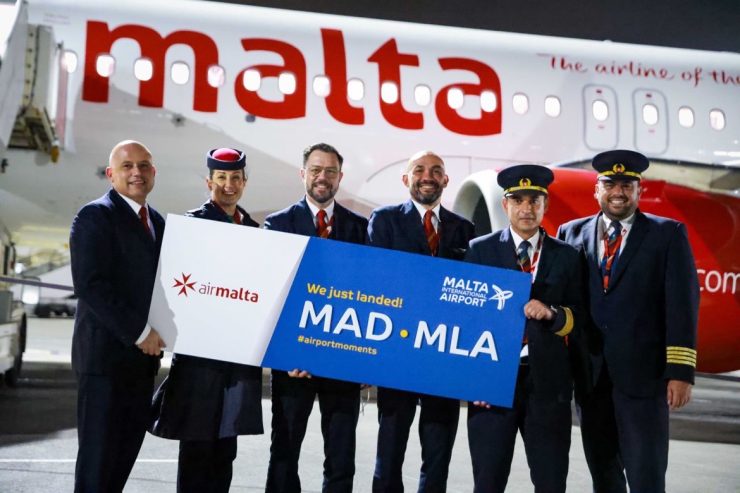 Air Malta has relaunched flights to Madrid. As stated by Executive chairman David Curmi, the national carrier will be sticking to well served capital cities which can offer widen the connectivity to the island. Madrid-Barajas Airport is considered to be the gateway to Latin America with Iberia and Air Europa having the lion’s share. To a much lesser extent there are other niche operators on routes to ex-Spanish colonies operated by Air Plus Ultra and Privilege Style among others. They ply the routes on behalf of tour operators. In the past Air Comet Plus and Air Madrid had also tried their luck on such routes.