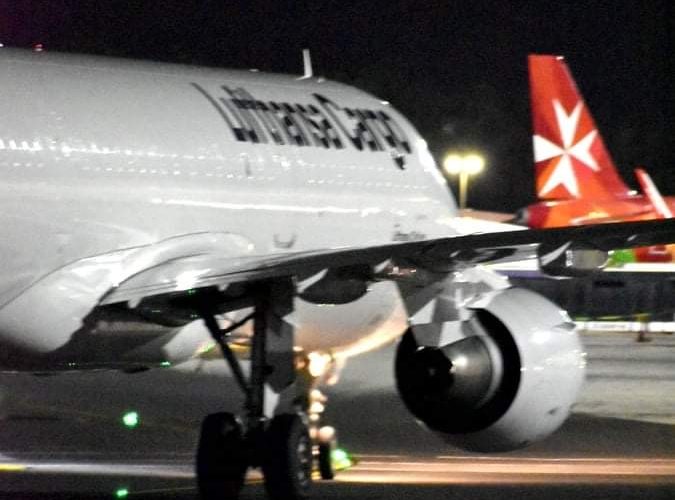 Lufthansa Cargo’s Airbus A321F first flight was just a mere 10days ago. Bookings for the plane were opened at the beginning of the month. The first flight which took place on 15th March left its Frankfurt hub for Dublin before subsequently proceeding to Manchester.

Besides Malta, the A321F will be deployed on routes to Istanbul, Tel Aviv, Tunis and also Cairo.. The aircraft registered D-AEUC arrived in Malta at around 23:15 ((25th March 2022) , with Milan being its next stop after leaving the island..