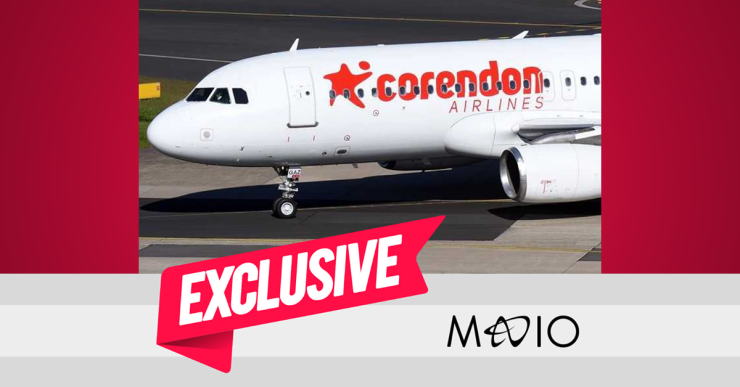 After it was revealed that Malta MedAir will be flying on behalf of Libyan ”paper airline” MedSky , MAviO News is now reliably informed that the highest echelons at the Maltese charter carrier have managed to bag yet another ACMI contract, this time flying an Airbus A320 out of Antalya on behalf of Turkish carrier Corendon Airlines. Swiss airline intelligence provider ch-aviation had already revealed that GetJet would be leasing two aircraft to Corendon. Airlines After stints in the Balkan region, this will be the first time that Malta MedAir would be flying out of the largest Turkish city on the Mediterranean coast. MAviO News has confirmed with sources very close to the airline’s head office at the Luqa AviationPark, that the Maltese ACMI provider will be adding a third Airbus A320ceo to its fleet registered 9H-MMO. As the charter market continues to show signs of recovery, it is likely that more airlines would scramble for ”capacity providers” for the upcoming summer season that looks very promising.