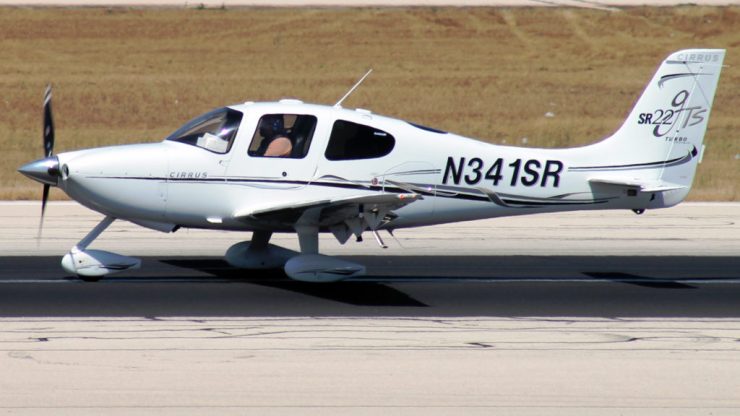 Avio Tourism is not a new niche for Malta to embrace in a post-pandemic scenario and neither is it a cliche that exists only in economic textbooks. Captain George E. Kissaun who conceived the first air rally way back in 1969 has carved his name in history as the man who worked hard to attract the owner flyer to the islands and thus can claim to be the forefather of avio tourism in Malta. A healthy number of participants always took part until the early 2000s when numbers started to plummet. The reasons for this are wide and varied.

Although the Malta International Air Rally has been held in October and June in the past, it has now migrated to early July and has become a prominent feature in the calendar of events. Unfortunately, the pandemic has ravaged not just the airline industry but also aviation events. The list of airshows and fly-ins cancelled is truly endless. The Malta International Air Rally was not held during 2020 and MAviO News is reliably informed that any hope of the MIAR being held this year are quite slim if not impossible. Until now there has been no official communication from the MIAR organising committee.

In Italy, Dr Cesare Rossi (UPDM-who recently passed away) launched an initiative known as FlytoItaly. Dr Rossi, together with AOPA Italia and other entities, was able to bring together an array of players in the general aviation field to help avio tourism take-off. His plans were in part thwarted due to the difficult times we are living in, although there is little doubt that once the dust settles his sterling work will be taken over by others at UPDM.

As things stand, MIAR is almost moribund and there is no one single GA event that brings together all Maltese players and their foreign counterparts under one roof. All this might change if ambitious plans in the offing at the Aviation Advisory Committee chaired by ex-EU Commissioner Karmenu Vella see the light. With its rich history, the Malta International Air Rally should not be left to die. It could form the basis for a new niche of tourist who is keen to experience what the island has to offer but wants to travel in his own GA aircraft to have maximum flexibility.