Going to Gozo by heli … 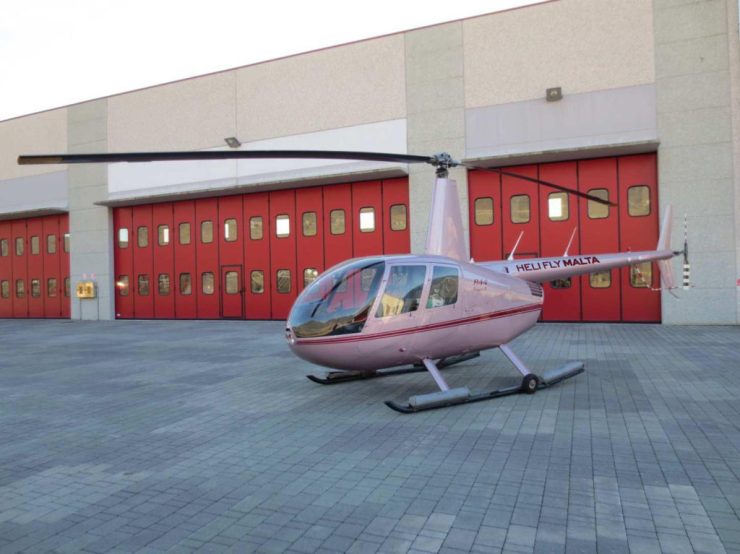 The re-introduction of a helicopter service between Malta and Gozo is firmly on the goverment’s agenda. This was stated by the Minister for Gozo Justyne Caruana. She also revealed that at present, there are ongoing discussions with the Ministry for Tourism to have the service up and running in the shortest span of time. After Malta Air Charter/Gozo Wings folded, Helisureste’ tried to resurrect the service, but without subsidies the Spanish company disappeared without a trace in the mid-2000s. Another short lived- company was Eagle Associates which was piggy-backing on a UK AOC.

Helifly Malta is a recently set-up company, that flies an Italian registered Robinson R44 (I-CROP) on sightseeing flights round the island. Since its inception, the nascent company had always stated, that the intention is to offer an air taxi service between Malta, Gozo and Comino. MAviO is informed that till now the company is not authorised to land at either Gozo or Comino, but things could change, as the government morphs its position into a more favourable one, with regards to the helicopter service to Gozo.