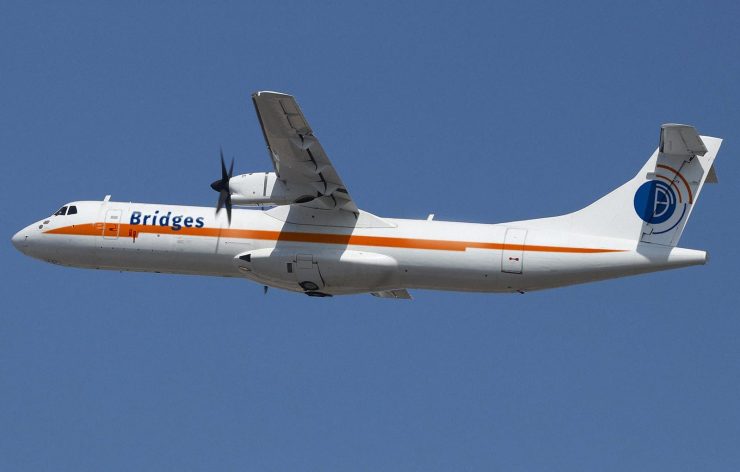 On 29th August 2022, MAviO News revealed that Spanish giant Swiftair was working on the setup of a new Maltese AOC. Some weeks later, sources that hover around Triq Pantar confirmed with us that this was indeed the case with the company being tentatively called “BRIDGES”. The name was exclusively revealed by MAviO weeks later. From its embryonic stages the new cargo company recruited a number of ex and current KM employees who hold or have held key managerial positions within the national carrier.

MAviO News has in hand a list of key people that form part of the inner core that is working round the clock to give light to this new project which should launch operations in the second quarter of 2023. The first aircraft to be inducted in the fleet will be an ATR 72 freighter. BRIDGES will have access to the vast knowhow of Swiftair that has also Swiftair Hellas, West Atlantic and Cygnus Air within its fold. Swiftair has a mix of 15 ATR 72 freighters and Quick Change aircraft within its fleet assigned to its various units. The experience that Swiftair has built operating the twin turboprop will come in handy once BRIDGES commences its cargo haul business.