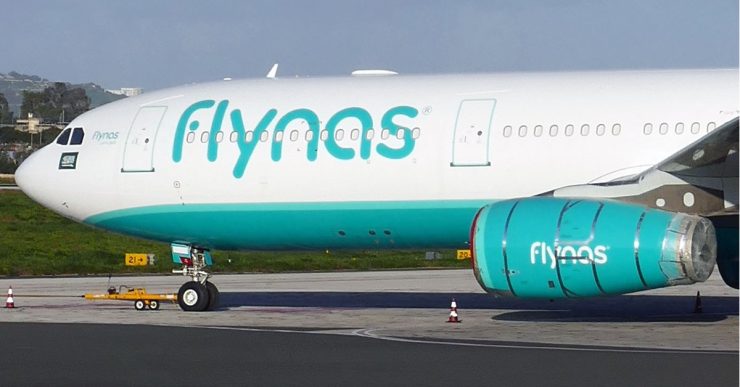 The man behind Flynas has just revealed that Saudi Arabian carrier Flynas has ordered 250 aircraft. Bander Almohanna revealed this while talking to journalists insisting the Saudi Arabian economy cannot continue depending solely on oil revenues but should diversify and embrace tourism.

Saudi Arabia has an ambitious plan to become another Middle Eastern hub with 330 million travellers by 2030 connecting with more than 250 destinations around the world. It appears that Flynas wants to emulate the strategy adopted by Wizzair which has opened a subsidiary in Abu Dhabi. Although he did not mention specific types during his tete-a-tete with aviation journalists, the CEO stressed that Flynas will become the largest operator of modern aircraft in the Middle East region.