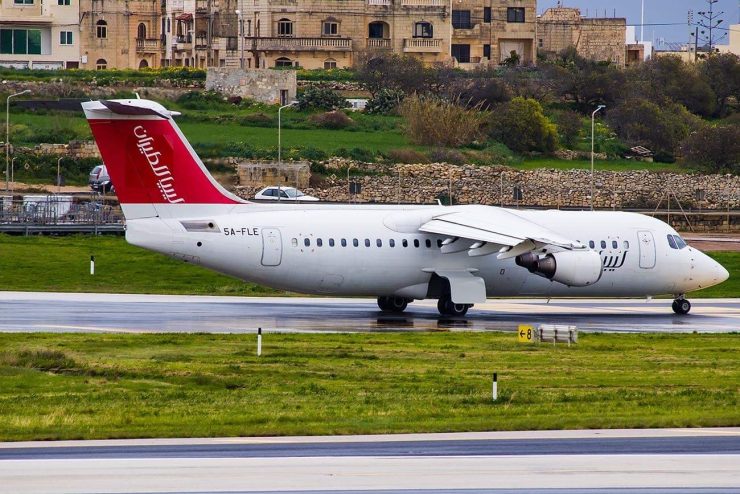 Libya is a thriving market for aviation entrepreneurs. At present the Libyan Civil Aviation Authority has no less than twelve pending applications from start-ups according to reliable sources in Tripoli. This has not gone unnoticed by the man behind Hormuz Tours and Events, Adel Belhaij who is organizing the first edition of the Libya Aviation Forum and Expo. The meetup is being held between the sixth and eight of November at the Corinthia Bab Africa in Tripoli.

MAviO News spoke to Adel Belhaij, who revealed that Hormuz Tours and Events is expecting about 3000 attendees over the three-day event at the Corinthia Bab Afica venue, with more than 30 aviation journalists in attendance. Those familiar, with the Libyan aviation landscape will surely recall LAVEX which used to be held under the old regime. The Libyan Aviation Forum and Expo is the first real initiative being taken to bring together foreign and local players in the aviation sector post-LAVEX. As Belhaij reiterated, Malta has a lot to offer to the Libyan aviation market and this could be a golden opportunity. MAviO News is reliably informed that the Maltese ambassador to Libya Charles Saliba will also be in attendance, scouting for possible business ventures that would be beneficial to both sides.

Libya’s economy is slowly recovering and demand for air travel seems to be on an upward trend. The recently refurbished terminal in Misurata and further investment in other airports within Libya should make the growth within the Maghreb country sustainable in the long run. Adel Elhaig explained that the two state carriers, namely Libyan Airlines and Afriqiyah Airways are both keen to restore the network they had prior to the revolution and thus make Libya more accessible to the outside world.