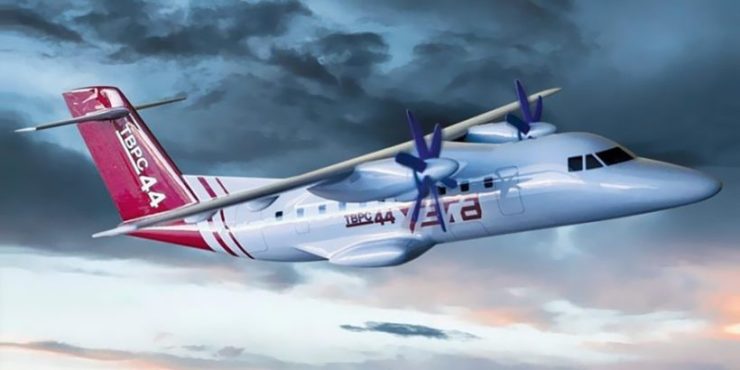 Russia has started wind-tunnel testing of a new turboprop based on the Czech airliner Let L-610. The Let company was for a time owned by US-based Ayres Corporation and the Let L-610 of which a total of eight have been built was for some time promoted as the Ayres 7000 regional airliner. No deliveries were ever done under the Ayres 7000 banner.

Just two months ago, what was known as the L-610 has been officially renamed Ladoga. The TVRS-44 project is intended to replace obsolete regional airliners including the Antonov An-24 and the Yak-40. The entry into service is earmarked for 2027. The Ladoga project casts a shadow on recent work being done to re-start production of the improved Ilyushin Il-114 which had very limited commercial success till now.