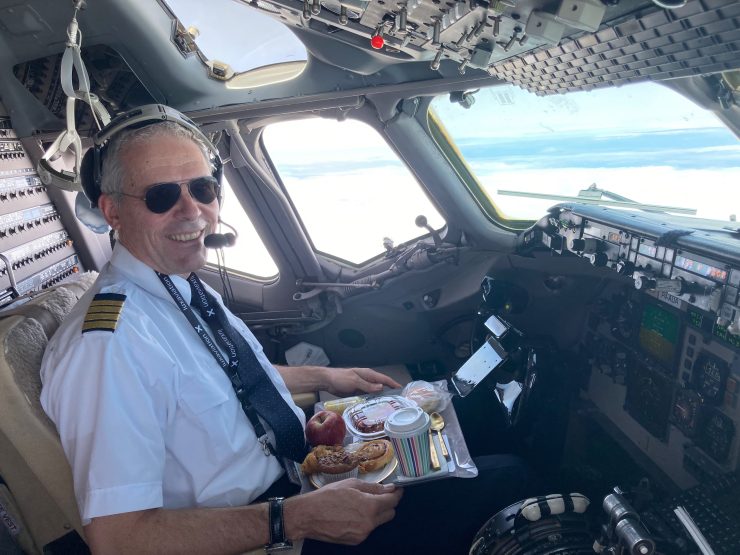 Swiss Rene Schreiber was a familiar face in Maltese aviation circles having beein involved with a number of operators based on the island. Many who have worked closely with Captain Schreiber are mourining the loss of a great aviator who has sadly passed away too soon. The news left many in disbelief and complete shock. He is sadly gone but will never be forgotten.

In his long career, Captain Schreiber was a mentor to many young aviators having held various managerial roles and also that of Type Rating Instructor at Lufthansa Aviation Training. Those who had the privilege of sharing the cockpit with him, had admiration and respect for a man who was always ready to share his immense knowledge.

During the last seven months he was the Lead Captain at African Union Aviation and extremely proud of what he had achieved together with his team at AUA to get his beloved MD-87 back in the air.. As a TRI Captain Schreiber built a solid reputation not only as an instructor but also as an aviation leader. Captain Schreiber, we salute you. Condolences to his family and friends.