Libya and ICAO in discussions to lift ban 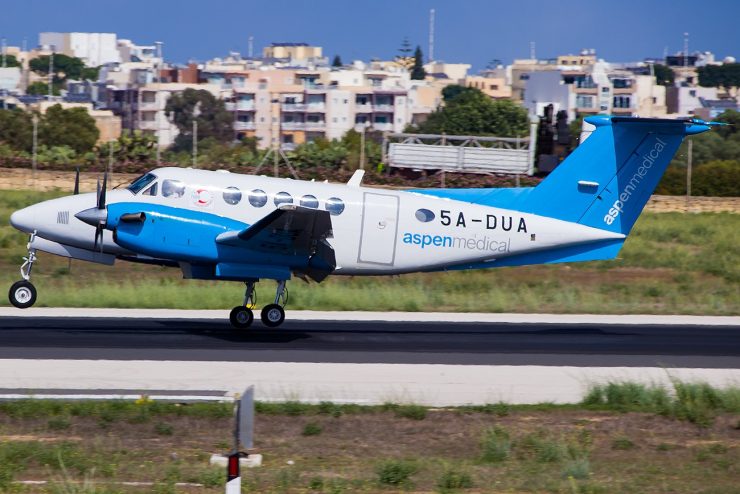 There have been intense discussions between the Libyan Minister of Transport Mohamed Al-Shoubi and the President of the Council of ICAO about the concrete steps being taken by the Libyan government to speed up the process of lifting the blanket ban in force today on Libyan air companies. The news was revealed during the last 24 hours by The Libya Observer.

Minister Al-Shoubi met with the ICAO official on the sidelines of the Future of Aviation Conference held in Saudi Arabia on Tuesday. The two discussed a number of issues focusing primarily on safety of aviation and airports in the North African country as well as the resumption of services to some Arab and European destinations.

The Libya Observer also revealed that the talks also touched on mechanisms to support Libya in lifting restrictions imposed on Libyan air traffic over European airspace.