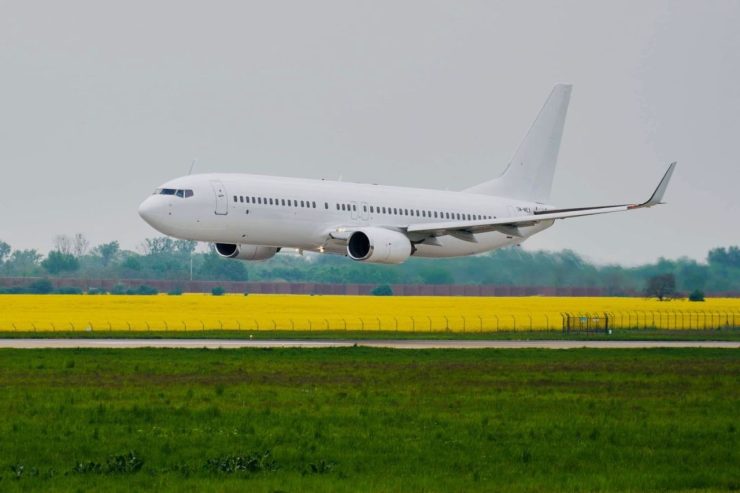 AirExplore has added yet another aircraft to its ever expanding fleet..The Boeing 737-800 is registered OM-MEX. The aircraft was originally delivered to SpiceJet as VT-SPS in late September 2007. It moved to Turkish carrier Pegasus Airlines as TC-CPR in December 2014 before joining AirExplore during the past 72 hours.

The airline was established in 2010, with the first aircraft in the fleet being a Boeing 737-400 registered as OM-AEX. The second aircraft was a Boeing 737-300 registered OM-BEX. The company even created its own Part-145 organisation due years after being set up.