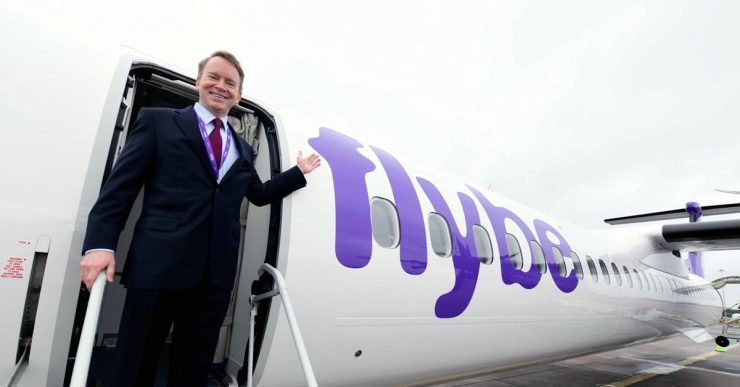 Having launched operations just days ago, Medavia Technics was quick to snap up as customer the newly relaunched FlyBe. As we went to press, a DHC8-400 is about to land in Malta as flight BEE31M inbound from Birmingham. The aircraft is registered G-ECOE.

The airframe which will undergo a series of checks at the Safi Aviation Park based MRO was delivered in July 2008 to FlyBe. It subsequently moved to Widroe and Olympic Air before rejoining FlyBe in June 2011. It stayed with the company until it went bust and rejoining the airline two years after it collapsed