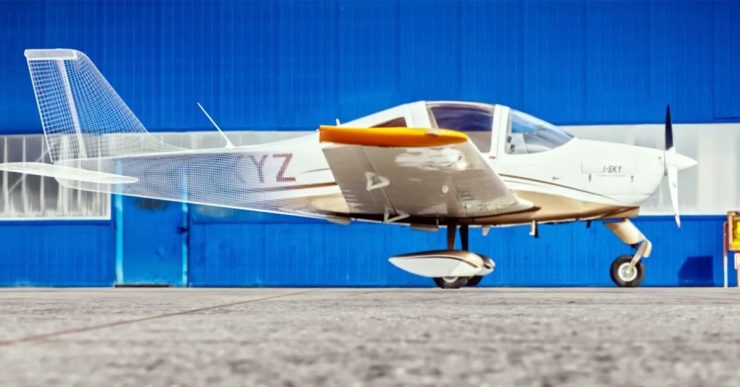 During the past 24 hours Tecnam has officially launched a new model dubbed the P-Mentor. The aircraft is based on the highly successful P2002JF. The P-Mentor is a more developed version with IFR capability.

The aircraft has RNAV capability and is powered with a Rotax 912 fuel injected engine, variable pitch propellor, 130-litre capacity and an MTOM of 720kg. Optionally the aircraft can be equipped with a parachute recovery system and autopilot.