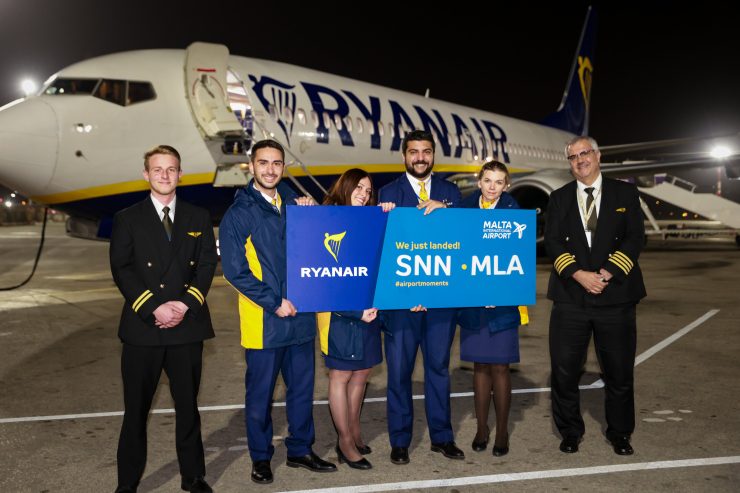 Malta International Airport has just unveiled its schedule for the summer season. Featuring 99 routes in 34 countries, the airport’s flight schedule offers almost 80% of the connections the Maltese Islands had enjoyed in summer 2019.

Over the weekend, the airport welcomed the very first flight from Shannon, which will provide a direct link between Malta and Ireland’s west coast until October. This flight will be operated twice a week by Ryanair along with the carrier’s triweekly service to Dublin, which lies on the east coast of the island.

Another new summer development from the low-cost carrier is the Bordeaux service, which will be one of the nine routes connecting the Maltese Islands to France. France will be Malta International Airport’s third most connected market this summer, following Italy, which will be served by 21 routes, and the United Kingdom, which will be connected by 12 routes, including Bristol which is a new development for the airline Jet2.