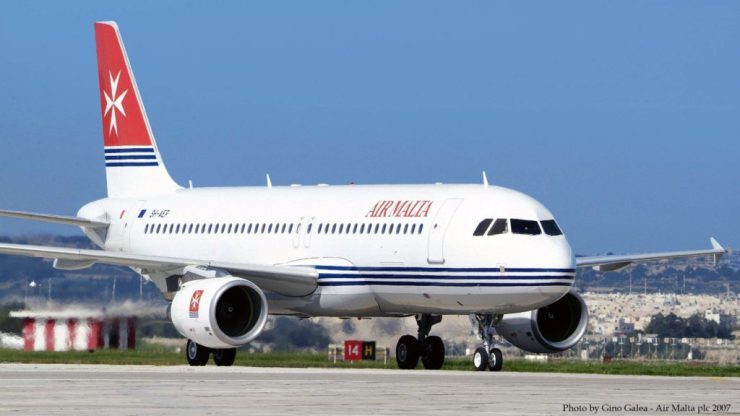 Ryanair started flying out of Malta way back in the third quarter of 2006. The two airlines were soon at loggerheads over a number of issues which mainly revolved around routes and subsidies. Herman Grech was then Deputy Editor at the Sunday Times of Malta (he has since been promoted to Editor-in-Chief) when he penned this exclusive article about one of the very first spats to appear on the local media between KM and RYR. The story made headlines in early September 2007, about a year after Ryanair had opened a base on the island. More than 13 years have passed since the tongue in cheek article caused ripples in the local aviation scene. A lot has changed since then – Ryanair has morphed into Malta Air while Air Malta rebranded itself as the Airline of the Maltese Islands in 2013. After the initial jittery period when the two sides cross swords a number of times, there is now a sense that the uneasiness between the two main players on the local market has subsided.