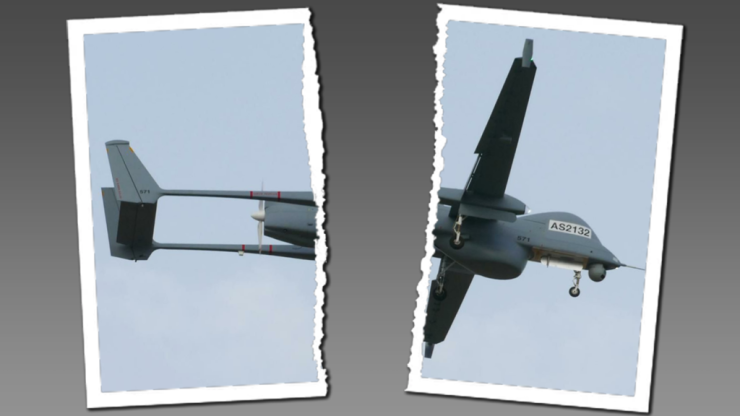 The IAI Heron unmanned air vehicle deployed by Frontex but carrying an AFM Air Wing serial number has gone eerily quiet. It has not flown for more than 48 hours. After MAviO News exclusively revealed the problems it created in Maltese skies when the UAV lost GPS communication on final approach to runway 23 and was forced to do a go around there have been high-level talks about the viability of having a UAV flying out of an international airport. The problem appears to be some form of electronic interference which is creating GPS failures during certain critical phases of flight. Some operators are also seeing red after they had to endure costly delays due to the UAV, at a time when scheduled flights into LMML are at an all-time low.

Sources close to the operation of AS2132 who spoke to MAviO News under condition of anonymity told us that what happened on May 14th might signify the death knell for the current operation as we know it. Even the most ardent supporters of the Frontex UAV are now having second thoughts, especially after the drone operator seems to have over promised and under delivered. Non-adherence to times published in NOTAMS was the rule rather than the exception.

The incident which happened a week ago has shown that the operation of a UAV from LMML can unexpectedly hamper commercial traffic. More so it brought local flight training sorties to a complete halt creating financial pressures on schools at a time when business is challenging. Whether the IAI Heron will continue to grace Maltese skies is anyone’s guess, however with traffic at Malta International Airport hopefully picking up as we get closer to the Summer season after months of financial hardship it is highly unlikely that AS2132 will be promised a warm welcome.