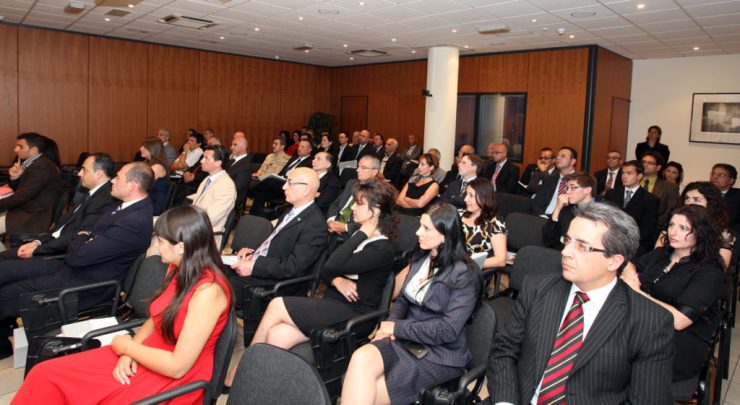 The second edition saw a number of small changes taking place in the organising committee. Lara Debono, left for pastures new, while the ranks were reinforced with banker Joanne Calleja and Captain Sinclair Portelli joining the team. The second edition saw a number of logistical changes taking place, and on the initiative of Dr Francesca Galea and university lecturer Riccardo Flask, the very first World Airnews Aviation Awards were handed out during the conference. There were three categories, with the Aviator of the Year going to Captain Philip Apap Bologna, who was at the controls of the last flight out of Tripoli before the Gaddafi regime was toppled. Medavia’s General Manager Abdulrazagh Zmirli was honoured with the Leader of the Year Award for his role at the helm of Medavia, during those turbulent times. Richard J Caruana, the first aviation journalist accredited in Malta, was given the Lifetime Achievement Award. 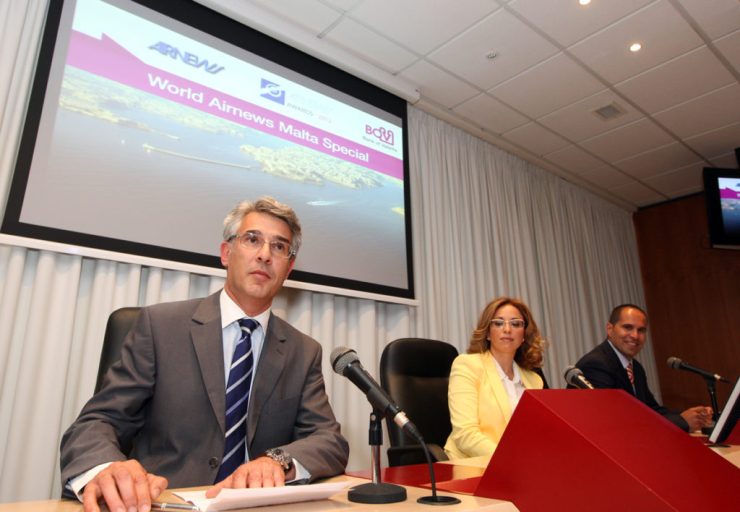 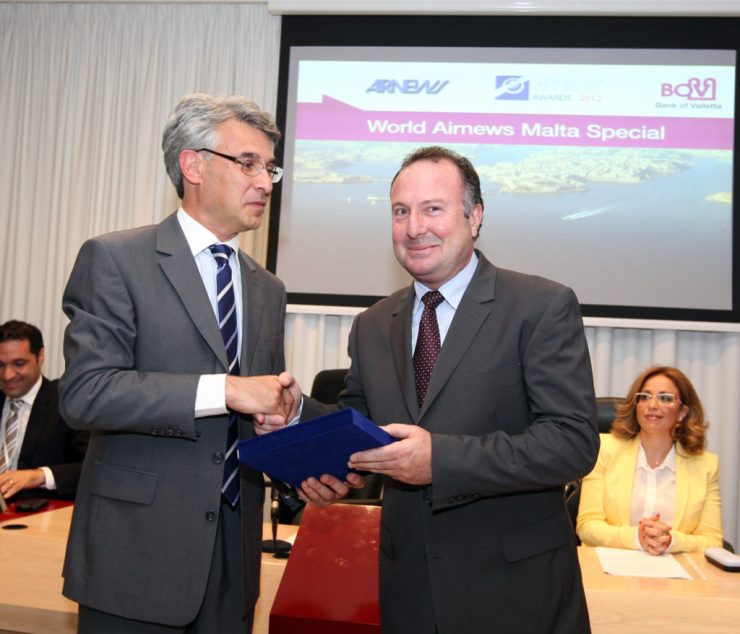 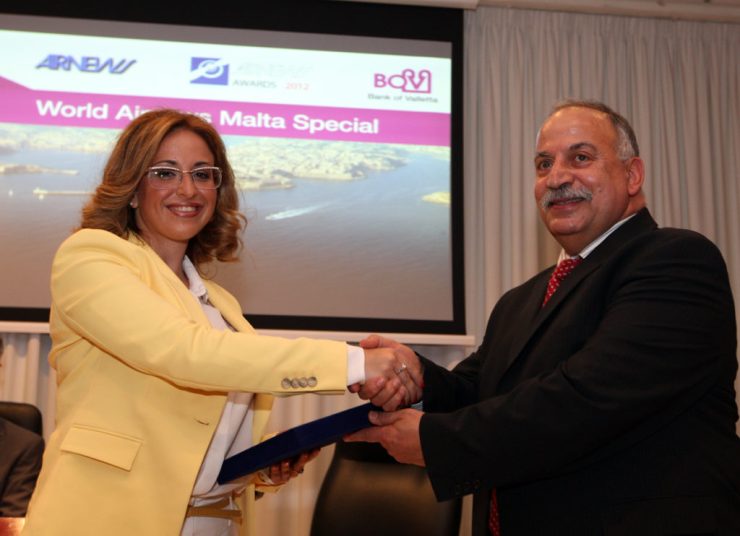 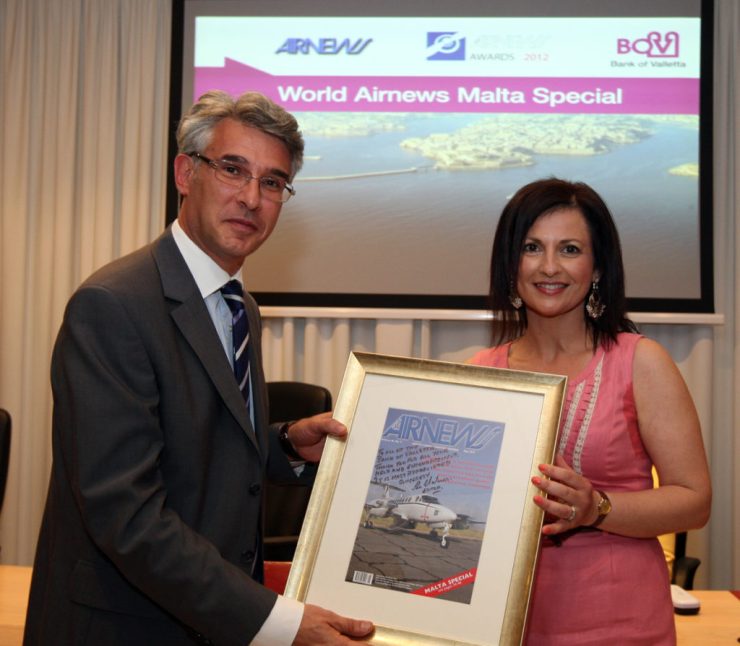 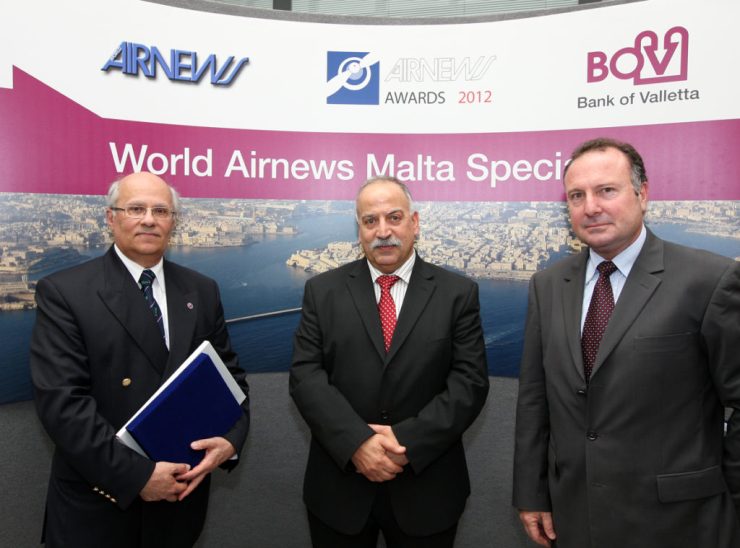 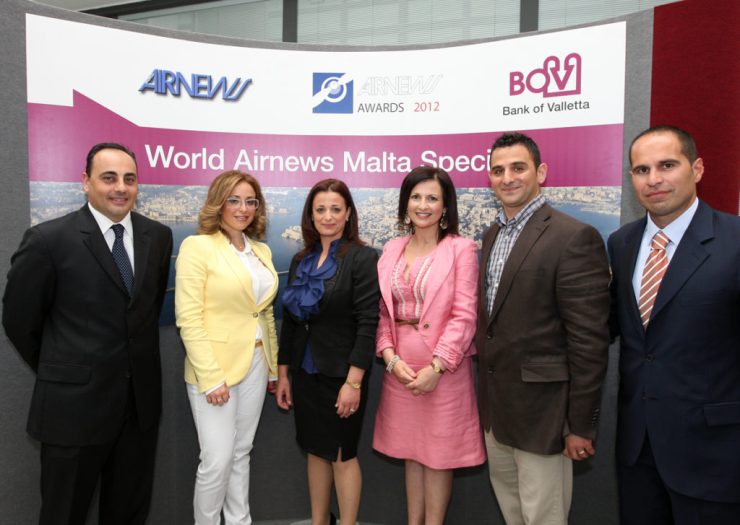