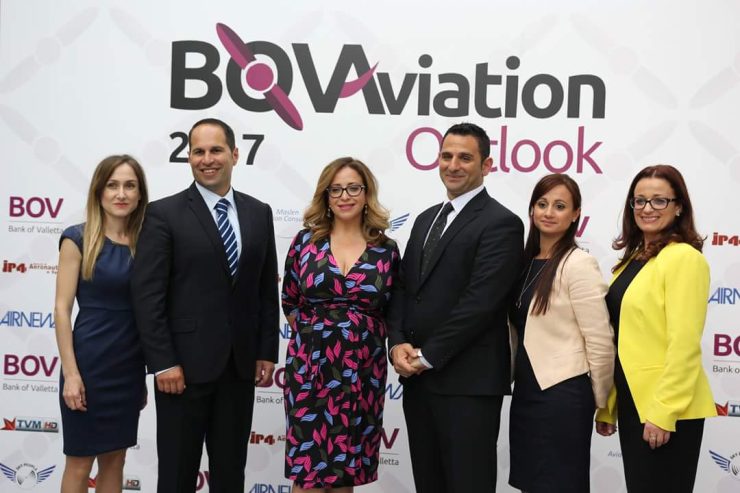 Richard Maslen was the keynote speaker during the 2017 edition of the MAviO conference. Richard has built an unenviable reputation both as an aviation journalist and later as a top analyst initially with ROUTES and subsequently with CAPA where today he runs their European Bureau.  Richard had been on the MAviO radar screen for years but it was only in late 2016 that the organising committee got the word that Richard was finally in a position to attend. The theme chosen for 2017, proved to be a sure hit. Regional connectivity had been an issue in the past. This has improved tremendously over the past few years and today Malta is connected to more than 100 destinations during the height of the summer season and about 80 destinations during the shoulder months. Through careful analysis Richard was able to pinpoint unserved routes that offered great potential both regionally, as well as beyond the Mediterranean basin. 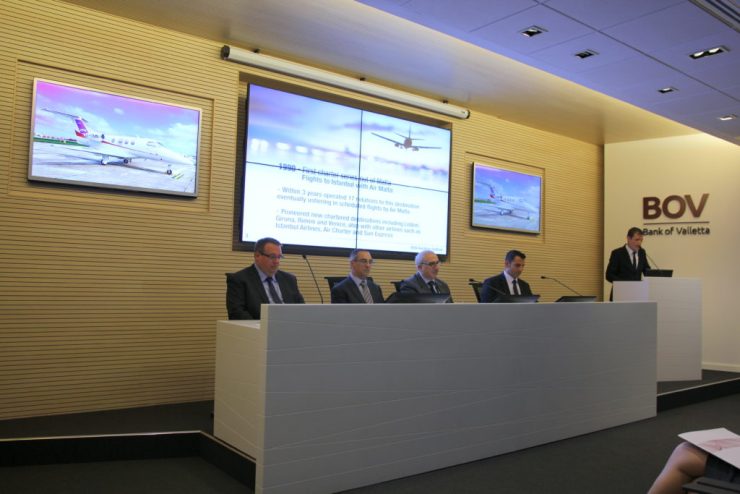 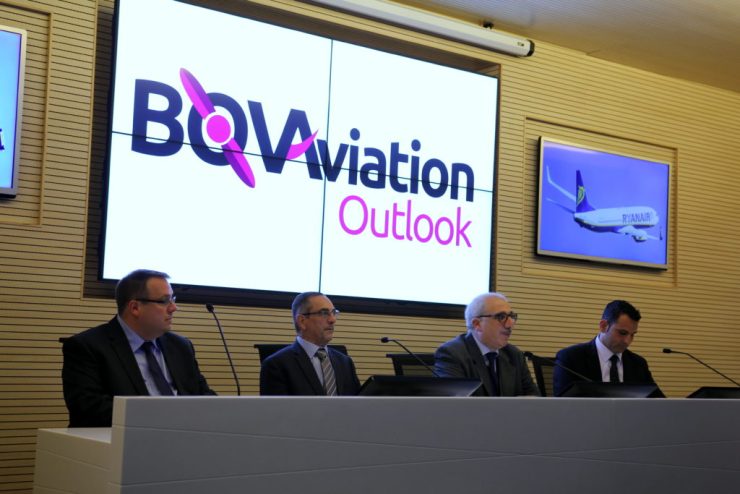 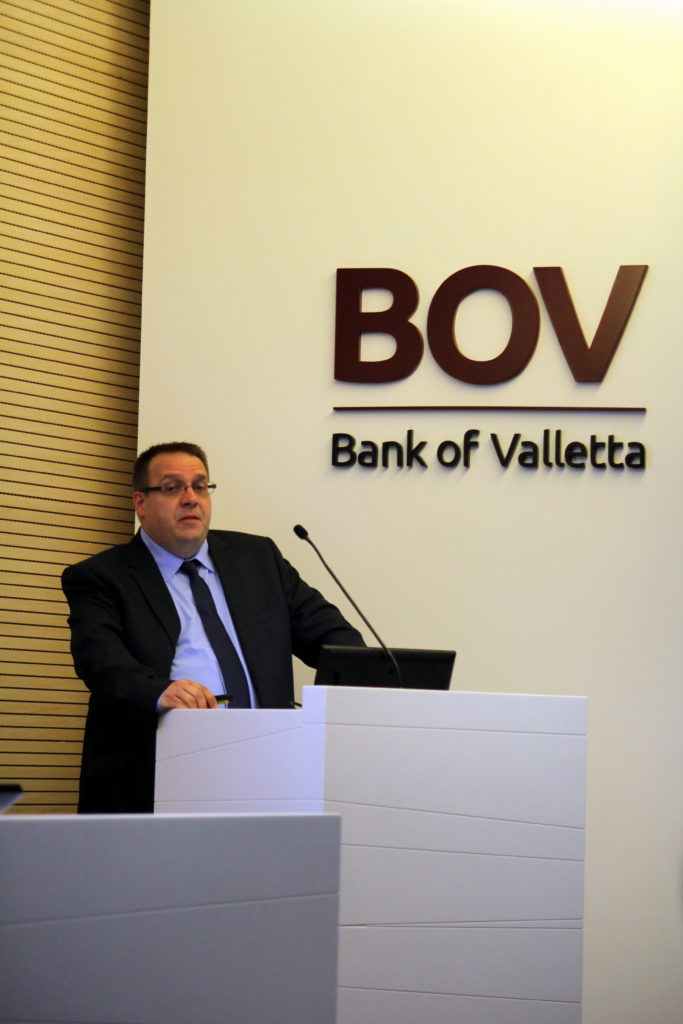 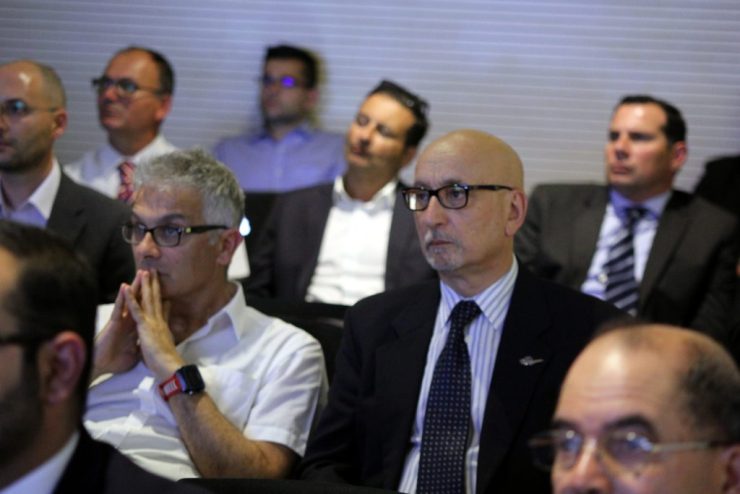 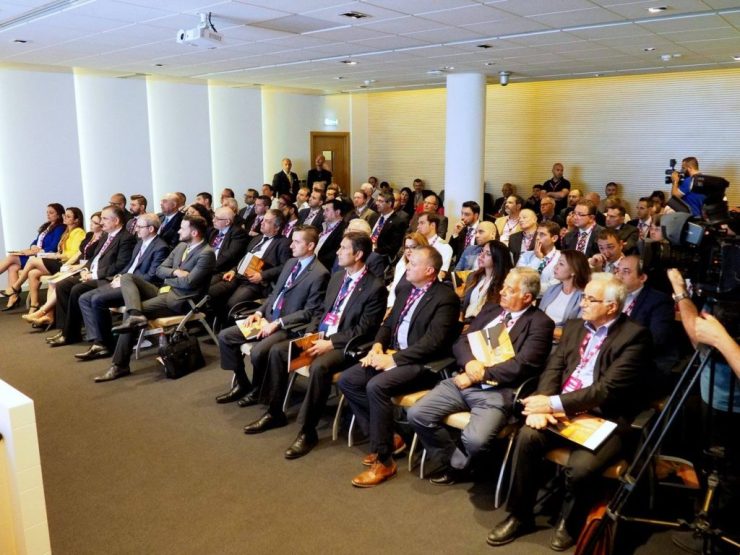 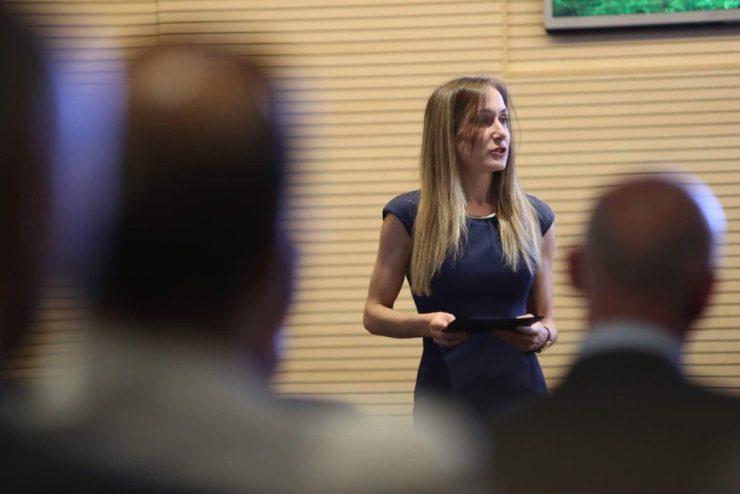 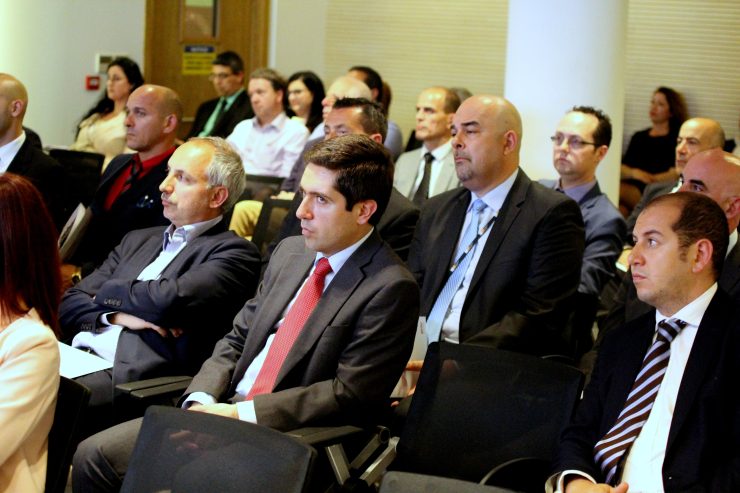 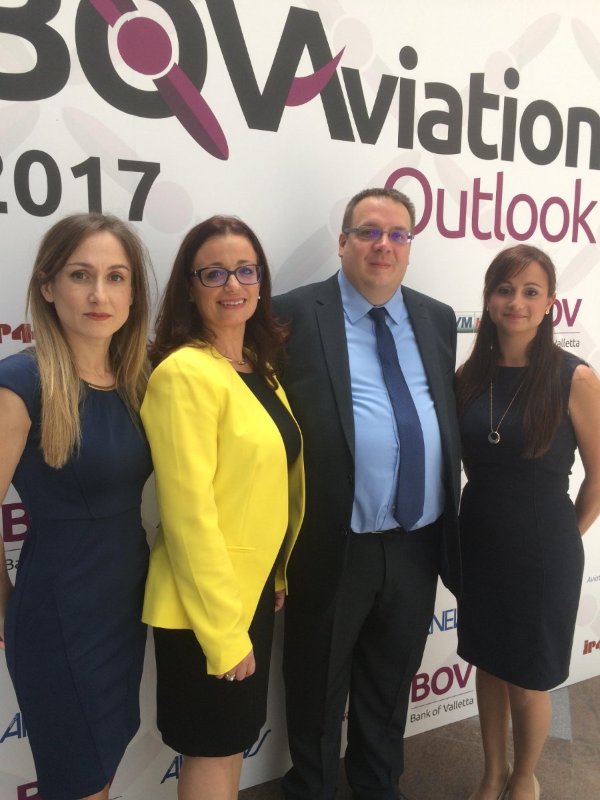 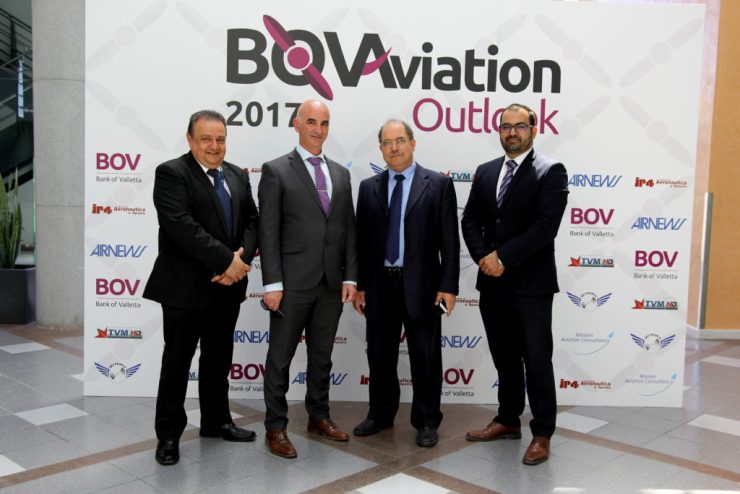 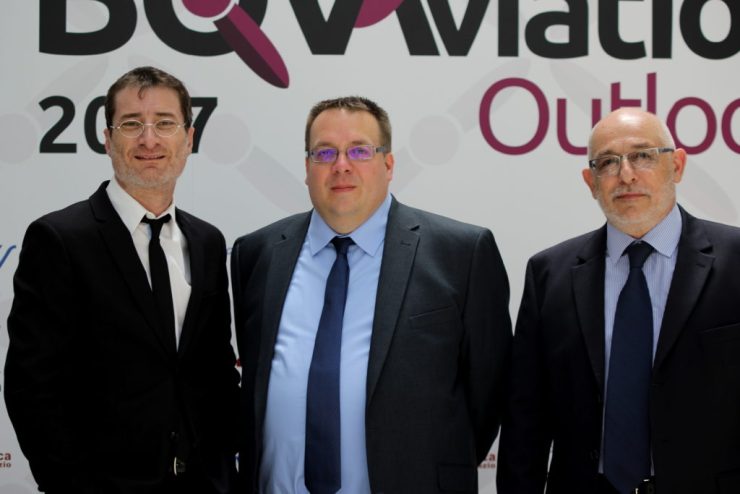