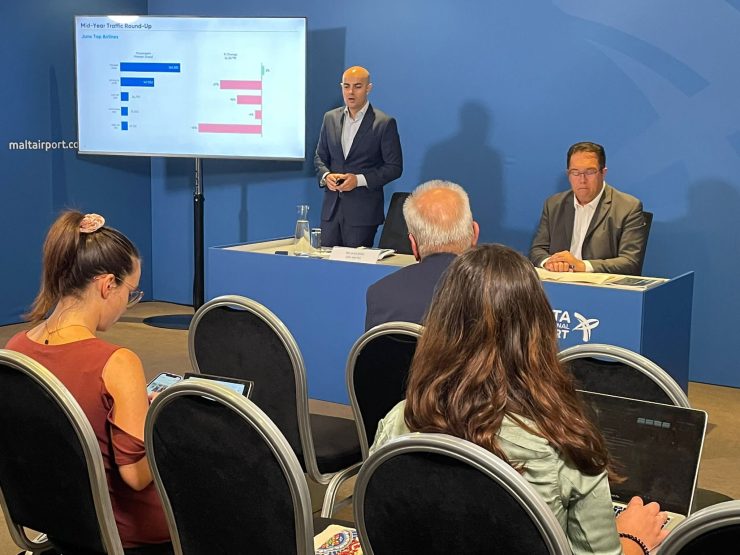 As Malta International Airport continues to recover lost terrain during this post-pandemic period, CEO Alan Borg emphasised that in comparison to other competing countries, Malta’s connectivity is still at -34%. France, Poland and Hungary have shown great resilience and passenger figures have topped the results achieved in 2019. On the other hand, mature markets like the UK and Germany are achieving recovery at a much slower pace. The SLF (seat load factor) for the first six months of 2022 stood at 76.2%.

Figures have shown, that Ryanair/Malta Air has continued with its impressive market growth carrying over 263,000 passengers during June. Alarmingly, Air Malta has continued to see its market share shrink and the Maltese flag carrier carried 116,000 passengers less than Ryanair / Malta Air during the intervening period. The top three destinations during the last month (June 2022) were London Gatwick, followed by Frankfurt and Catania.

CEO Alan Borg also delved into the Sky Parks 2 project, which should see a new 12-storey hotel being built. He also revealed that a new operator for the facility has already been chosen. Another important project is that of Apron X, which should welcome the first aircraft during Summer 2024, with the whole project earmarked to be completed by 2026. 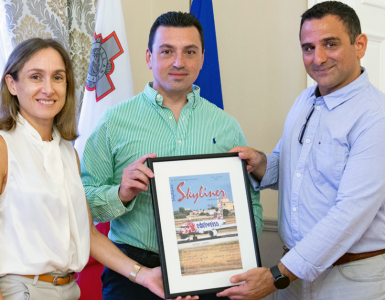 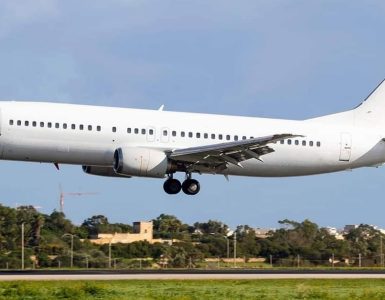