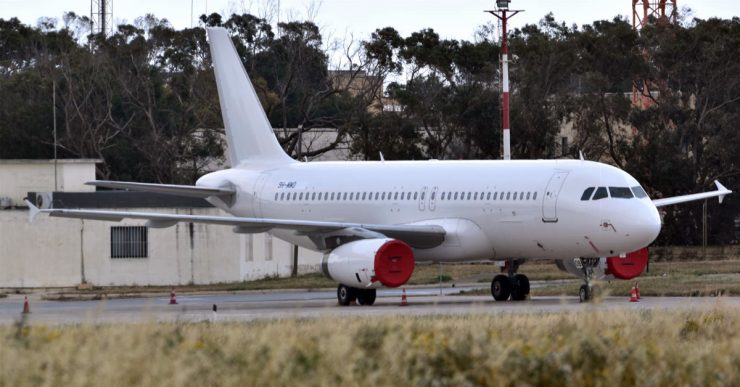 As revealed exclusively by MAviO News, Malta MedAir has now inducted the third aircraft in its fleet. The Airbus A320ceo which arrived in Malta as OE-IOB can now be seen sporting the Maltese registration 9H-MMO. The airliner will position to Antalya on 20th April, where it should receive Corendon Airlines titles before being deployed to fly on leisure routes from the Turkish tourist mecca. The contract should see Malta MedAir flying for CAI until the end of October. Together with Malta MedAir, Corendon Airlines (CAI) has wet-leased other aircraft including additional Airbus A320s from Getjet and South African, Global Airlines to meet demand.